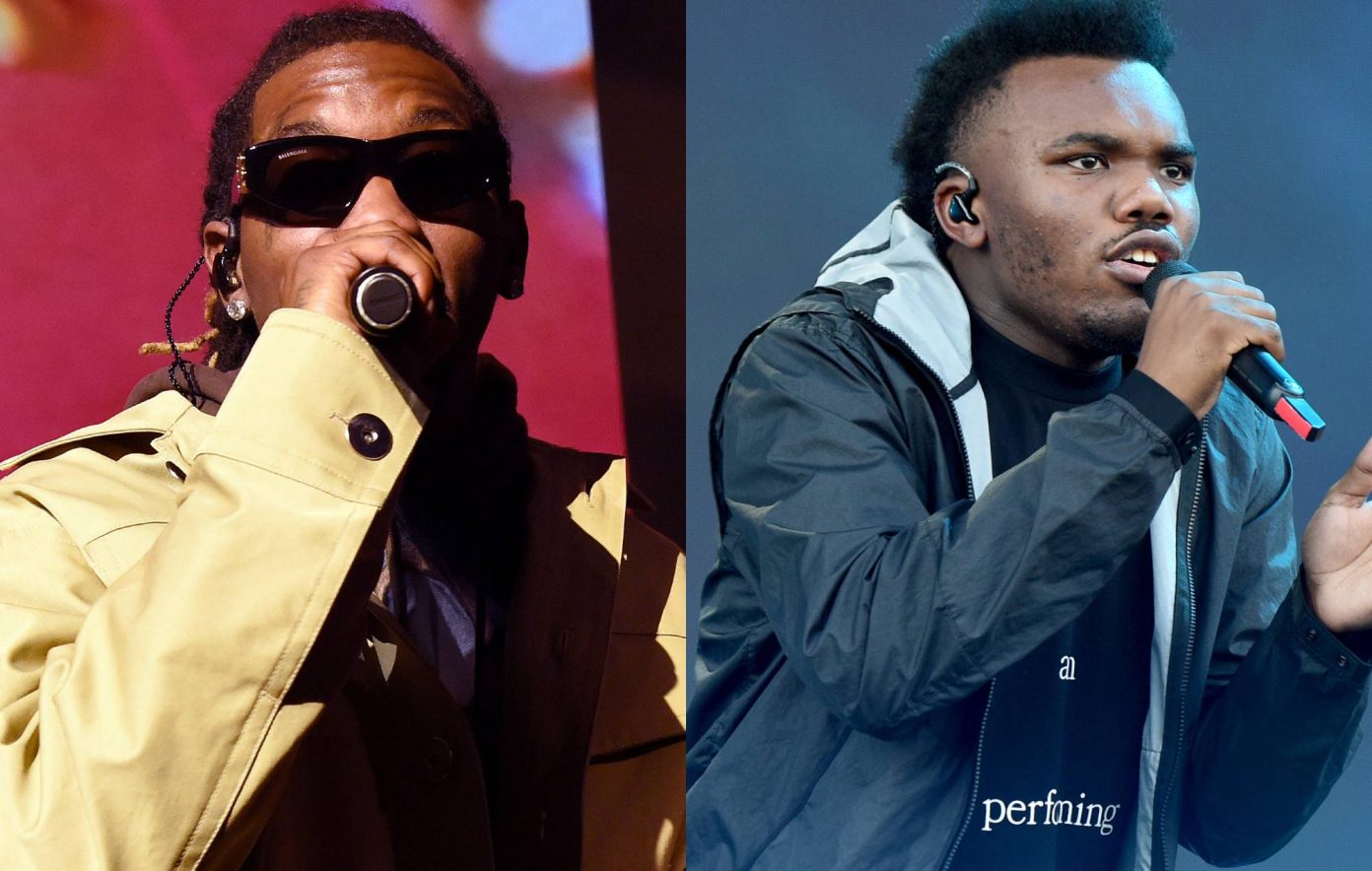 This past week on August 19th, Offset released his brand new single, “54321”. There have been rumors surrounding the breakup of Migos given the recent solo tracks and Takeoff and Quavo making music without Offset. This track dropped at a perfect time for him and his team. “54321” was produced by the talented Baby Kemn who is busy on tour with Kendrick Lamar. The song was also worked on by Mike Dean, Jahaan Akil Sweet, and Ruchaun Mauricwe Akers Jr.

Not long after the release, “54321” dropped a music video on YouTube. It features Offset rapping and exploring an amusement park while going on roller coaster rides and playing games. In the last minute of the song he repeats the line “54321”. With this catchy ending and the entertaining beat, this track will be a proud moment for Offset and his fans who appreciate him for who he is and who he is becoming.

The single “54321” showcases both the skills of Offset and Baby Keem. Stream “54321” now on all platforms and check out his music video to the track on YouTube below!