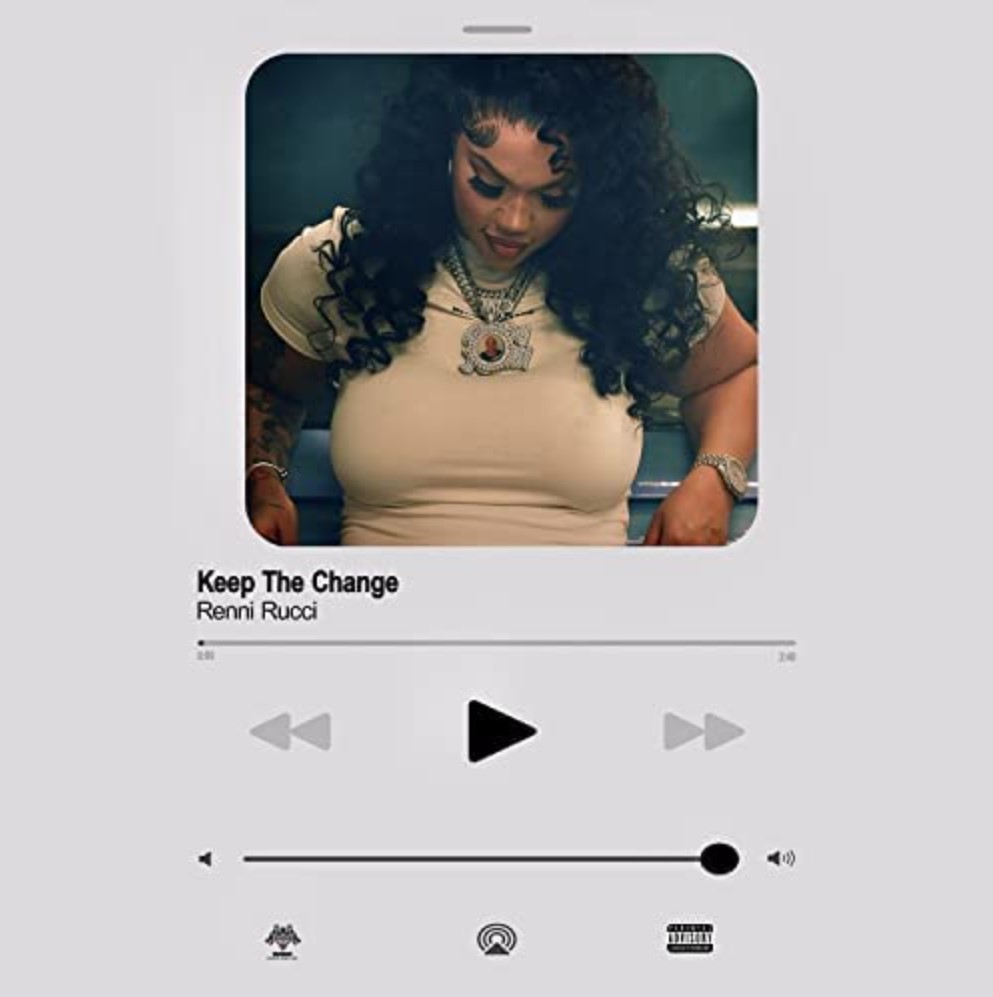 After releasing her track “Keep the Change,” Renni Rucci followed it up with a music video.  The South Carolina rapper’s popularity is growing as a result of her social media following, and when combined with her musical talent, she is playing in the major leagues. A few years ago, the 31-year-old began her rap career, and ever since, she has seen success.

Renni has established herself in the rap business by remixing well-known songs by well-known musicians and having successes like “Hands on Ya Knees” and “Elevators.” The mother of two has devoted countless hours to holding onto her position ever since joining Wolf Pack Global Music, a division of Quality Control.

In the video, the rapper made resembles a cipher. But, beginning with her posing in front of her luxurious vehicles as Renni fearlessly rapped her words, the video shows her at first.

Renni recently made her television debut on the ninth season of Love & Hip Hop: Atlanta. Although she is a part of the tenth season as well, it might be her last.

Check out the video below to see “Keep The Change” in its official music video.