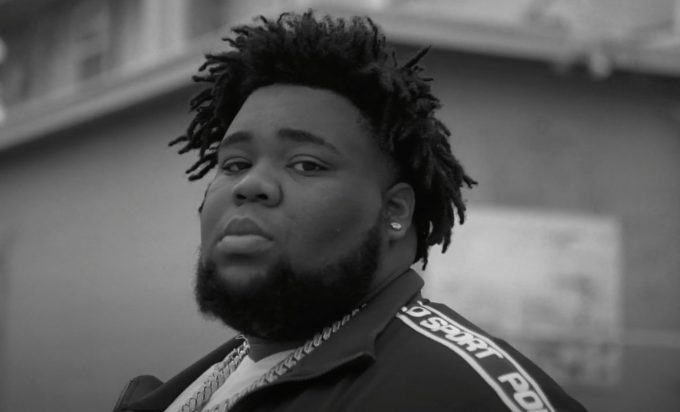 Rod Wave is at it again, releasing his second project of 2022. ‘Jupiter’s Diary: 7 Day Theory’. The album has 8 tracks with no features from other artists.

‘Jupiter’s Diary’ came quickly this month after his album ‘Beautiful Mind’ dropped back in August.

Amidst his busy tour schedule for ‘Beautiful Mind’, he also dropped his official music video for “Got It Right” on YouTube.

The tour is making appearances in Cleveland, Atlanta, Birmingham, Houston, and Los Angeles before wrapping up in December.

Wave says that Beautiful Mind is his “last sad ass album”, and even turned down an opportunity to work with Drake in order to work on his album.

Drake said that his decision was a sign of “real artistry.”

‘Jupiter’s Diary: 7 Day Theory’ can now be streamed on all platforms.

Take a listen down below!