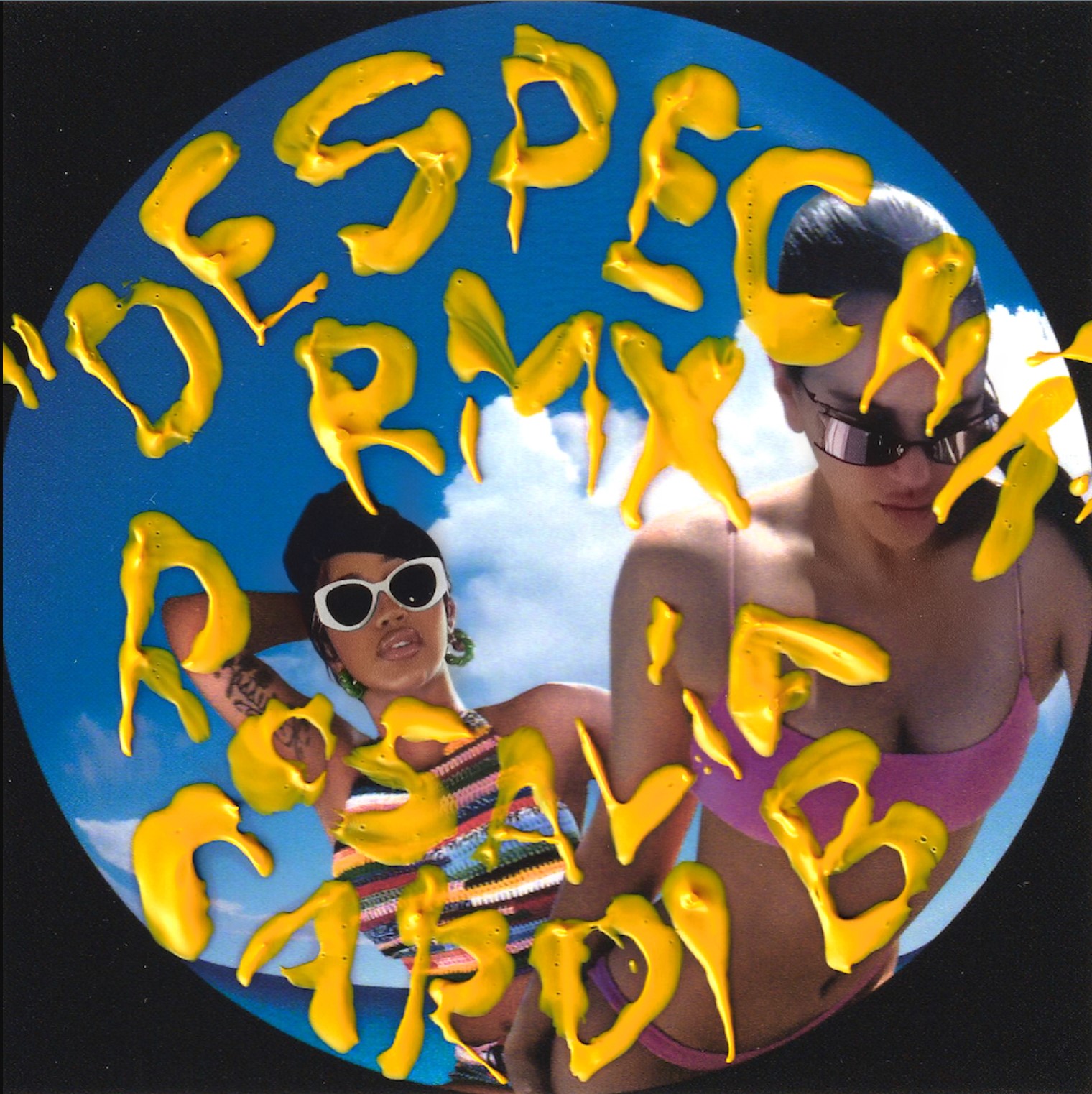 Rosalía collaborates with Cardi B to deliver a remix of her latest solo single, “DESPECHÁ.”

The Chris Jedi and Gaby Music-produced track was first teased amid her MOTOMAMI World Tour and quickly gained social media virality. “DESPECHÁ” is a danceable electro-merengue and mambo fusion about a girl hitting the club with her friends to get over a heartbreak.

DESPECHÁ had its live premiere while the singer was touring the world in promotion of her most recent album, MOTOMAMI, and it was included in the deluxe version. Rosala’s third studio album, which was released last year, was nominated for Best Latin Rock or Alternative Album at the GRAMMYs and won Album of the Year at the Latin GRAMMY Awards.