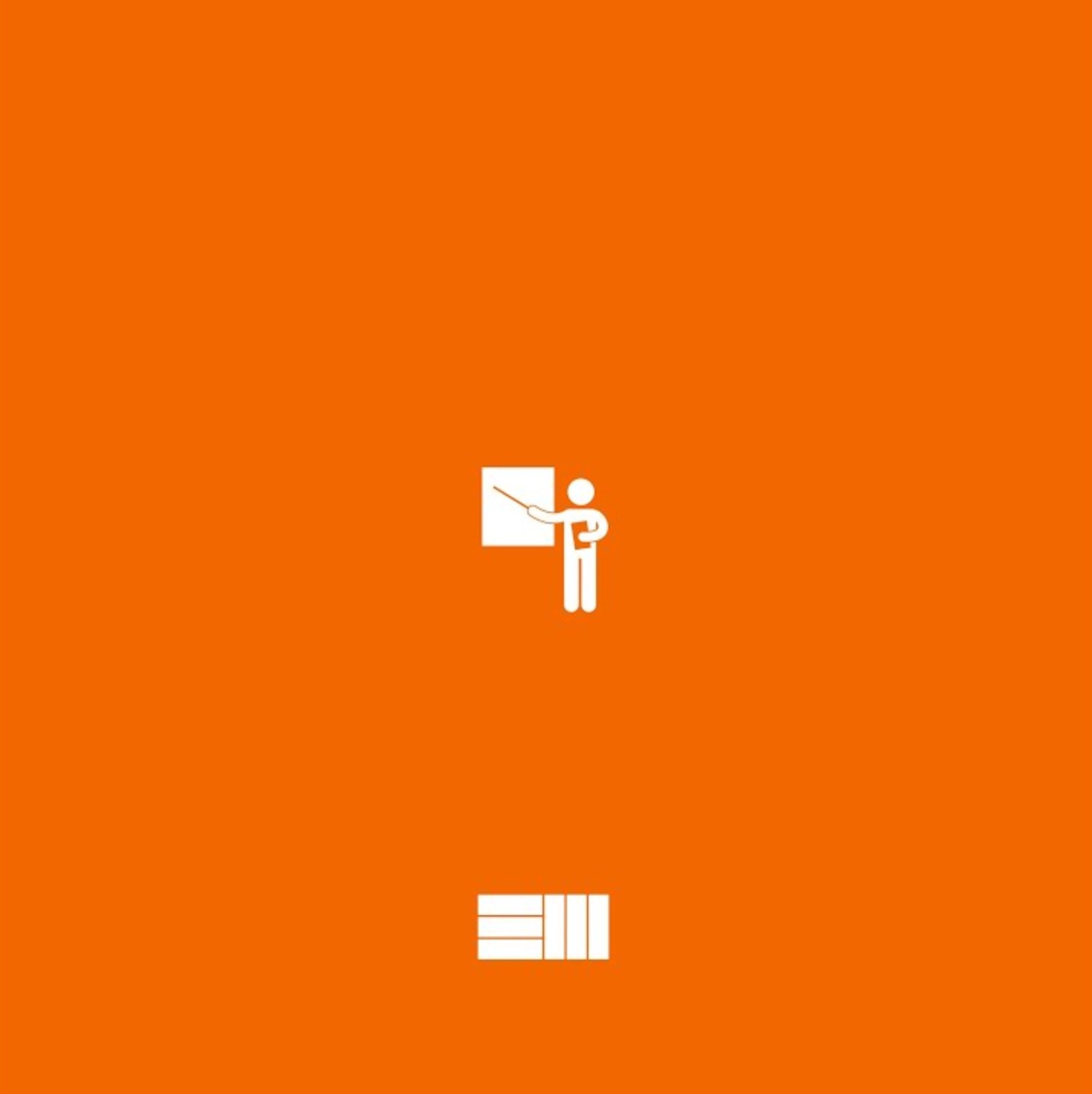 Russ is launching the year with the release of “Put You On Game.” After providing weekly releases like “Bet,” “Last Night,” “That Was Me,” “Too Much,” and “Home” for fans, the New Jersey musician is back with “Put You On Game.” He performs over a sample he rearranged from a legendary Japanese album from the 1970s in the song.

In his latest single, “Put You On Game,” Russ urges the listeners to pick up new habits and practice accountability. He treats his listeners as pupils by advising them on ways to succeed.

In April 2022, Russ debuted his most recent “If Not Now, When?” collection. It was a follow-up to Chomp 2, an expansion pack for the well-liked 2020 EP of the same name, which was released in December. The first Chomp had fourteen songs, featuring joint efforts with musicians like Jadakiss, Ransom, Papoose, The Game, Styles P, Westside Gunn, Snoop Dogg, Wale, Jay Electronica, Hit-Boy, and others. Since then, he has put out several top-charting songs, such as “Take You Back” with Kehlani and “Ugly” with Lil Baby.

Stream Russ’s “Put You On Game” on all streaming platforms.