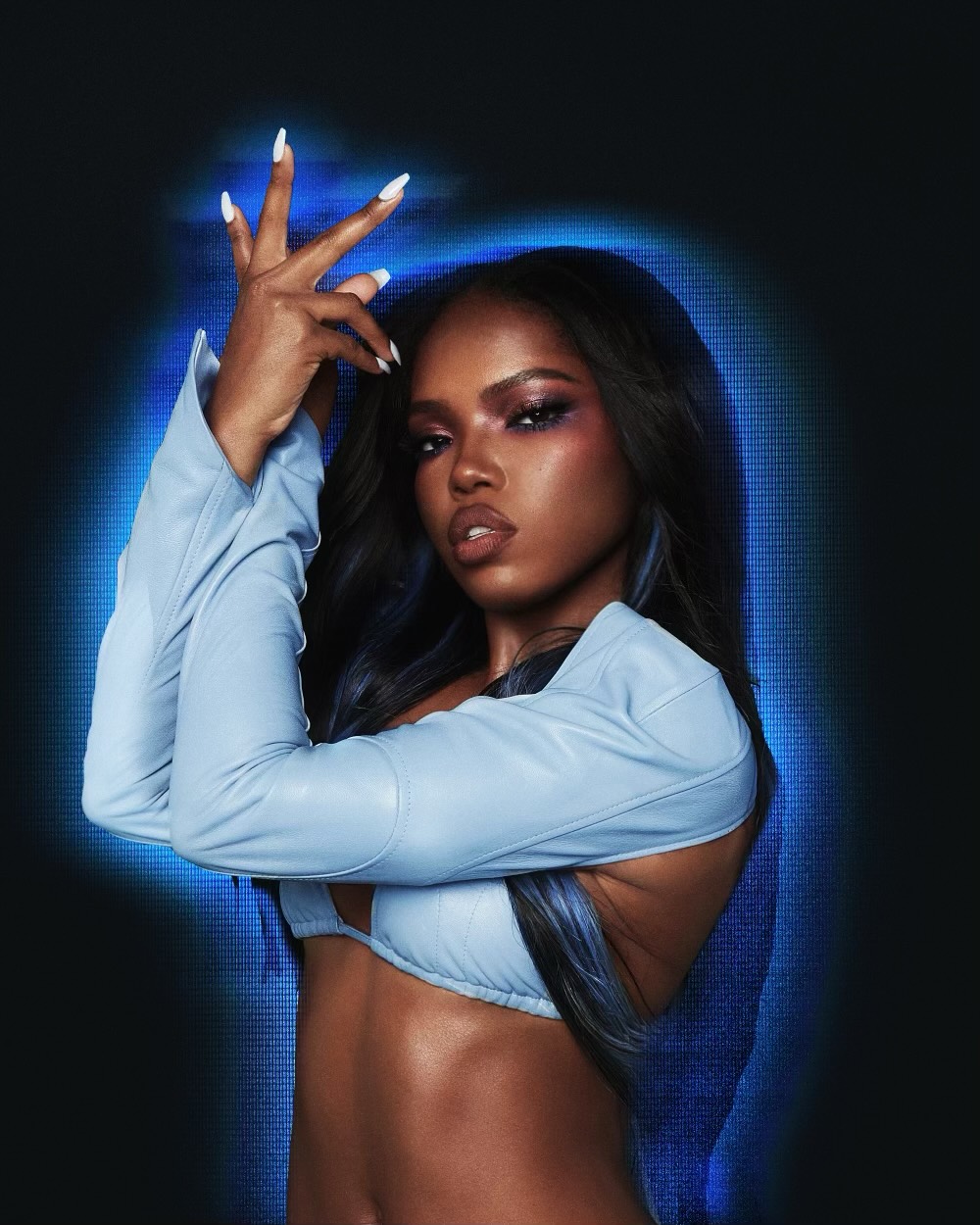 After two years, Ryan Destiny is back with a new single, “How Many.” In 2020, she released her single “Do You.” Although “How Many” sounds similar to her 2020 release, it has a bit more edge. Her new single tells the story of a confident woman looking to create her own path in life. Ryan Destiny shows off her vocal skills over a subtle beat while singing about facing the consequences of your actions.

Ryan Destiny has her own style and effortless essence about her. You can tell how genuine she is and it truly shines through in her music. “How Many” proves that her talent comes naturally to her. Ryan’s influences come from the 90s and early 00s and it is shown in her music video for the track. The visual for the track gives off a nostalgic vibe and is reminiscent of Aaliyah. It is as if she is paying homage to that time period. Despite not having backup dancers, set changes, and wardrobe changes, Ryan Destiny is captivating to watch on video. The set is dark, as she
dances in a neon-lit glass box. Both the choreography and video are top-tier.

Aside from music, Ryan Destiny is also an actress. She is best known for her role in the musical drama Star on Fox TV. Ryan also has a recurring role on the tv show Grown-ish, the spin-off Black-ish. In 2023, Ryan Destiny will star in the movie Flint Strong. Stream “How Many” and be sure to check out the music video down below!