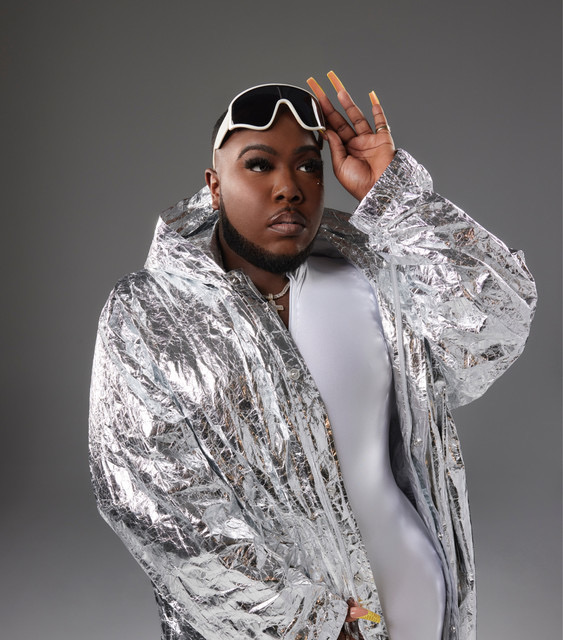 Saucy Santana is known for party anthems and does not disappoint on his latest single “Bop Bop.” Released by RCA Records, the bass-heavy anthem shows off Santana’s signature sassy wordplay and upbeat chorus. Tre Trax, a frequent collaborator, produced the single. “Bop Bop” is a club anthem that will have everyone on the dancefloor.

“Bop Bop” follows his viral single “I’m Too Much” which was released in 2022. Saucy Santana has many notable hits such as “Booty” featuring Latto, “No Voting No Vucking” with Trina, and “Material Gworllllllll” with Queen of Pop Madonna.

2022 has been a great year for Saucy Santana. He opened for Lizzo and Latto on tour. During pride month in NYC, he performed with a 64-year-old. Santana had his first TV performance debut during the BET Awards Pre-Show, MTV VMAs Pre-Show, and The Tonight Show Starring Jimmy Fallon. He has also been featured on the covers of V magazine, Paper, and Teen Vogue. Saucy Santana has been recognized by XXL on their 2022 Freshman Class list and Forbes 30 Under 30 list.

Saucy Santana’s voice will always be a bop. He knows how to make feel-good music that is always put together and clean. On this sassy track he spits, “When I’m on the scene all the hoes gon’ jock / Phone gon’ ring, coins don’t stop / Clubbin’ all night, bottles gon’ pop / Step off in the spot, bop-bop-bop.”

The sassy track is accompanied by a music video directed by Niyla Glover, Caleb Jermale, and Ciardi Franklin. Santana and his friends are shown pre-gaming before hitting the club. Throughout the video money, hookahs, and twerking are featured. This fun video shows that Santanna knows how to have a good time on a night out. You can check out the visual below!

In this article:New Music, Saucy Santana