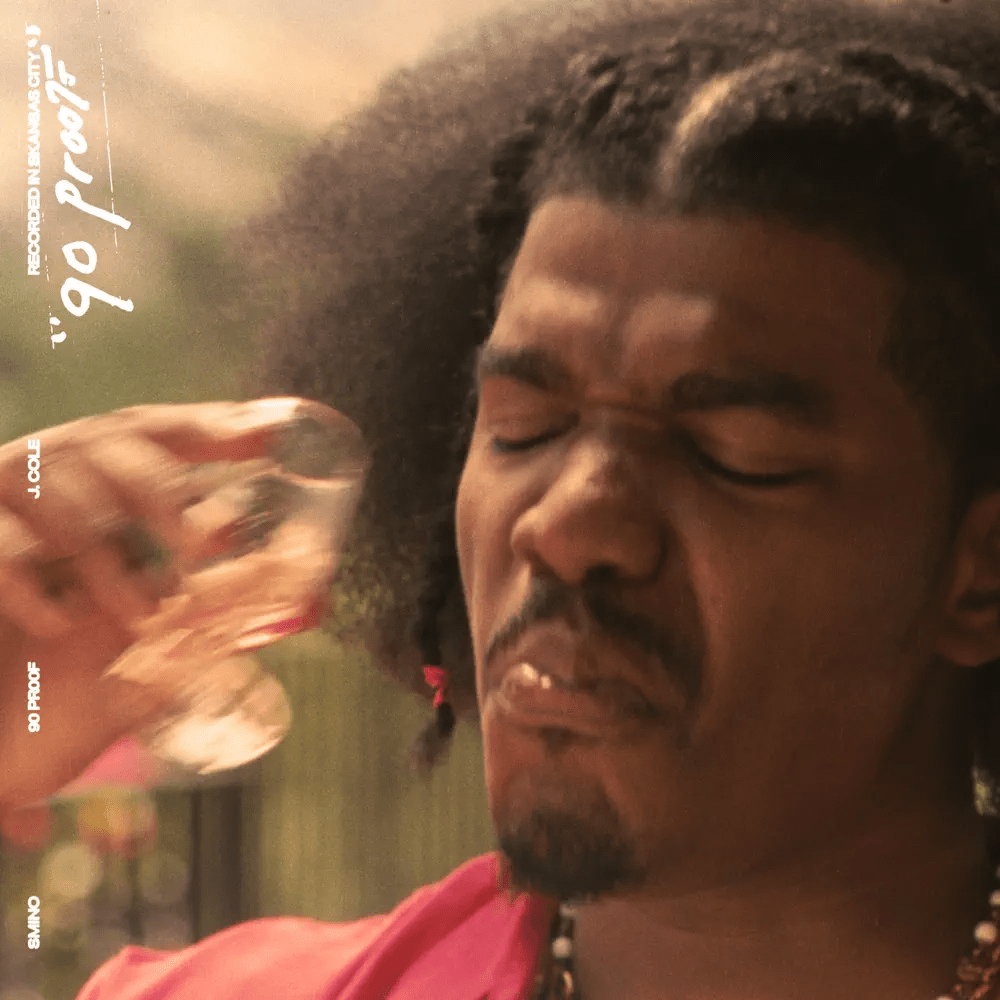 Smino releases the music video for one of his tracks off his new album “Luv 4 Rent” which was released a few weeks back. The track “90 Proof” is produced by Groove and Monte Booker who are regulars when it comes to making magic with Smino. We can’t forget that it features J Cole who has a thing for delivering some of his best raps whenever he collaborates with one of his peers. The duo have previously worked on multiple tracks from Cole’s Dreamville compilation record “Revenge of the Dreamers III” in 2019, which involve “1993 and “Sacrifices”.

The music video which runs over six and a half minutes is directed by Philip Youmans. In the video it features visuals of Smino and Cole posing with a vintage car, spending time with friends at a house party and playing Uno at the park. It is all joyful until Smino pours a glass of namesake 90 Proof and the energy changes while making for the ideal neo-soul hip-hop Southern Gothic thrill.

Smino starts off with the chorus, “ Take a break and roll the sticky, let’s get highNot too great at relationships, at least I try, patient baby, gotta make a couple rounds-fore I make it back to you to settle down.” You can stream Smino’s new album on all streaming platforms and if you can catch him on tour with J.I.D.