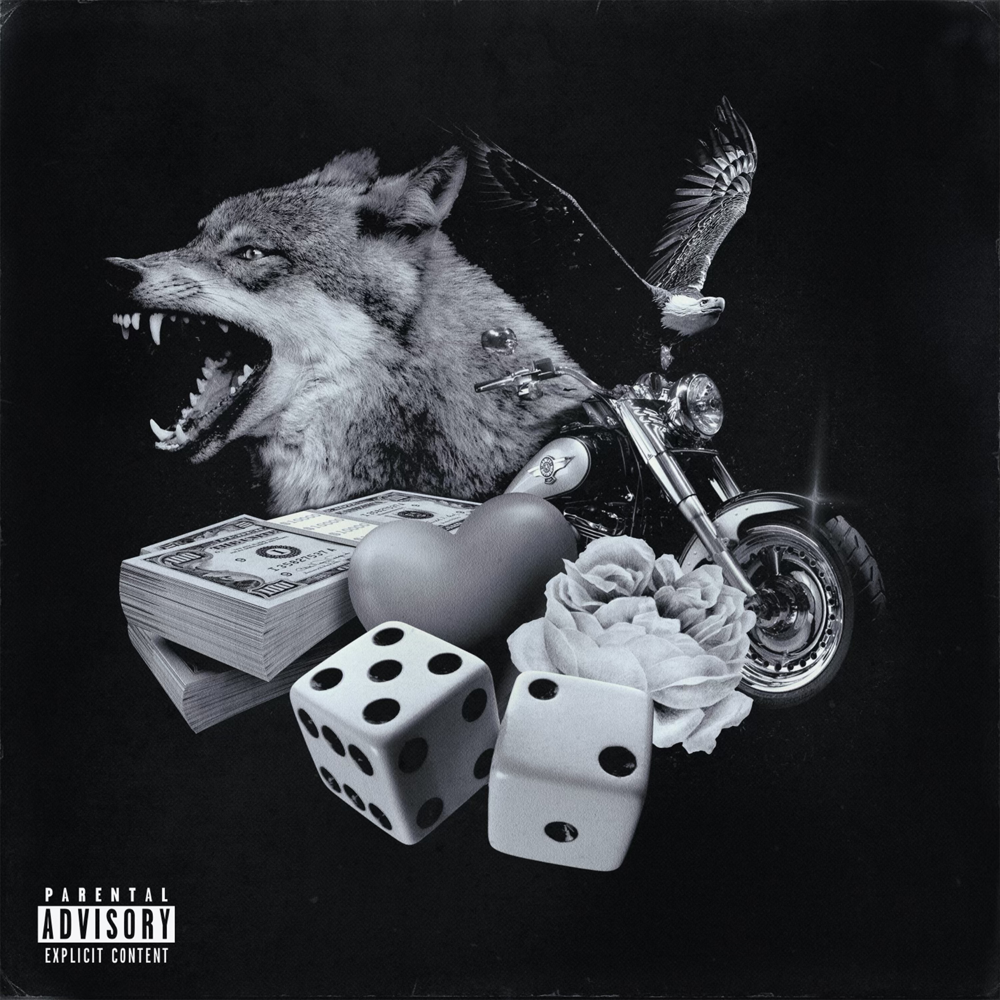 Next up in the world of R&B is this crazy duo.

These are two artists’ names might not ring a bell but, not for long. That’s because this hit is so good it deserves awards. Meaning they won’t be low-key for much longer. You will be on the train of supporters after hearing “Sometimes”.  Zacari and Blxst are both from California and it was meant to be for them to collaborate.

Not only do both singers combine their voices for this beautiful mix they also do everything right. It sounds like a classic the second you hit play, with similar notes to Chris Brown and Drake in there. Compared to the biggest names in the game, they are already on that same level.

Combining their styles and creating new forward music. After hearing this track, you will become a fan of both. Hopefully sending you down the road of discovering eaches different songs. It will end with you wanting more from them together.

You’ll want to stick around to hear their next joint.