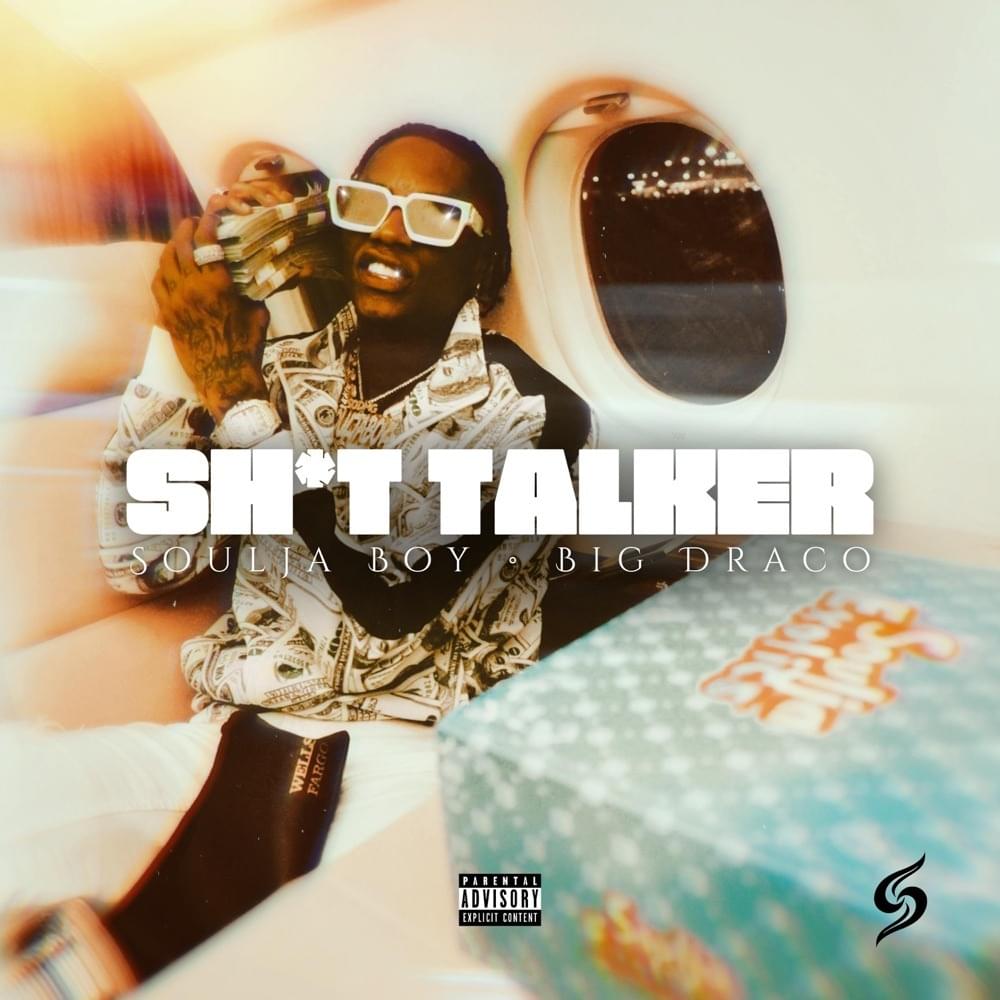 Soulja Boy released his latest single this past week. The track, titled “Shit Talker” is the rapper’s second release of 2022. Back in January of this year, he actually announced on social media that he was officially done with rapping and was going to focus on an acting career, as he already had a television show lined up. He clearly couldn’t stay away from the world of hip hop though.

“Shit Talker” is on track to be one of the catchiest hits of the summer. The backtrack is enough to get you up and dancing. The lyrics of the song really emphasize the fact that he wants to show off the diamonds on his neck. “Look at the diamonds all in my chain/Big diamonds on me, VVS when I swing/Water wet on my neck like it’s in a hurricane”. The “Kiss Me Thru The Phone” singer makes a point that he won’t take anything from anybody, essentially highlighting his alphaness through lyrics such as “Big diamond chain, I bleed the block/Stand in the trap with a brick, karate chop”.

While it’s unknown whether Soulja Boy has any plans to release more music this year, we can only hope that there’s more where this track came from. Watch the music video for “Shit Talker” down below.