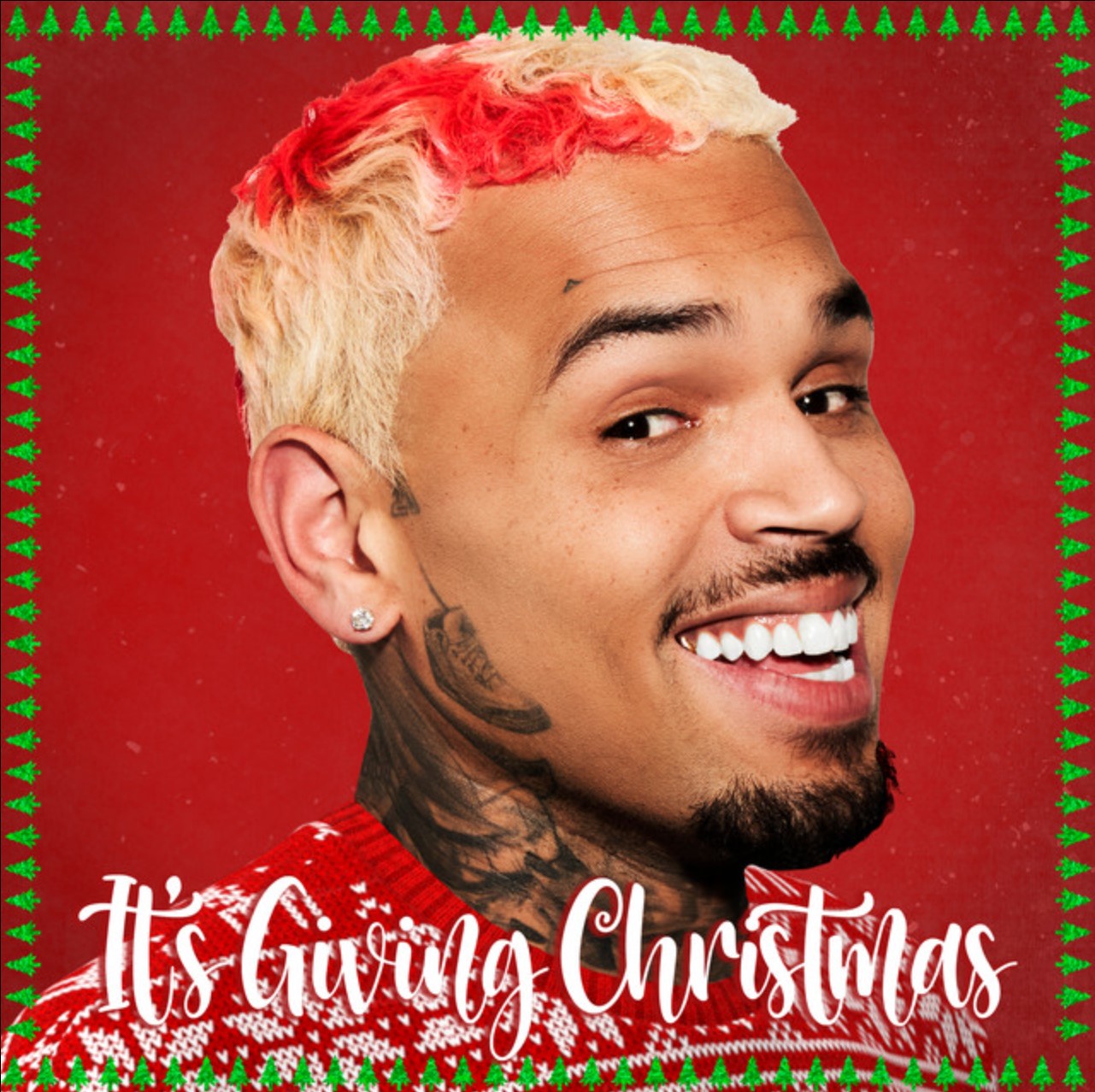 Chris Brown delivered his fans two presents as he dropped “No Time Like Christmas” and “It’s Giving Christmas.” The tracks may also be included on a 35-track reissue of the extended edition of Chris Brown’s ninth studio album, “BREEZY-Giving It’s Christmas,” which is available now. There are streaming services.

Chris Brown uploaded clips from both of the newest videos to Instagram. In addition, he sent a special message to his supporters along with the “It’s Giving Christmas” video.

In addition, he sent a special message to his supporters along with the “It’s Giving Christmas” video.

“I love yall so much,” the caption read. “All you matter to me.. family first. THANK YOU FOR BELIEVING IN ME, TEAM BREEZY.”

The Rapper won the Favorite Male R&B Artist award earlier this year at the American Music Awards and the Best R&B/Soul Male Artist award at the BET Soul Train Awards for the second time in three years. He defeated Babyface, Brent Faiyaz, Giveon, and Lucky Daye for the award. While he recently announced “Under The Influence Tour, Additional dates are all sold out.