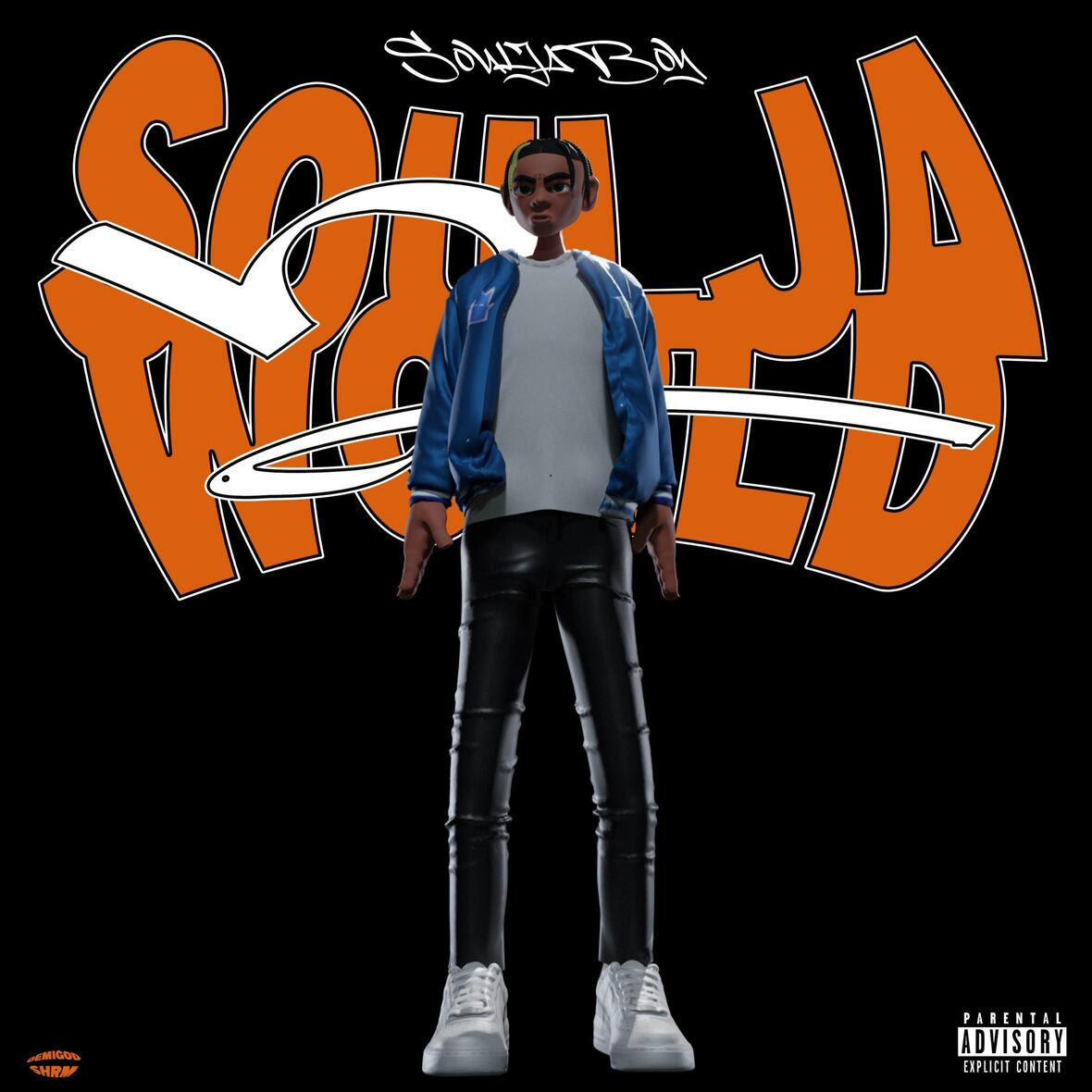 We all know the iconic Soulja Boy throwbacks like “Kiss Me Through The Phone” and ‘Pretty Boy Swag”. After a break in the spotlight, Soulja Boy makes a comeback with his newest album that dropped this past July titled Soulja World 2. The album features 16 fire tracks showcasing to the world, this veteran rapper will never fade. Still to this day Soulja Boy is known to be one of the most entertaining rappers and this album proved that even since his 2008 hits.

“Bust it Down” off the Soulja World 2 album is the perfect comeback from him. The visulas for “Bust It Down” was released on YouTube just two weeks ago. The video is one big performance partying in different unique locations and of course background dancers. Fans are loving this video, reminding them of how talented Soulja Boy has always been! Make sure to check out Soulja Boy’s newest album titled “Soulja World 2” as well as his most popular song off the album, “Bust it Down” and music video all out now!