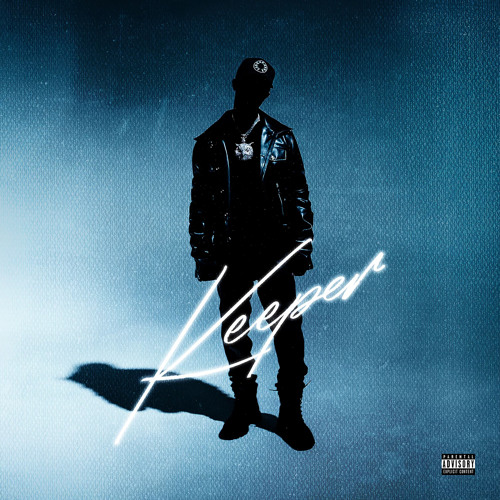 After dropping the first snippet from his newest single on April 9, 2022, rapper and songwriter, Toosii released his first song of the year titled “Keeper”.

The long-anticipated single hit streaming platforms on May 6 and quickly found its place on Apple Music’s Best New Songs just hours after its release.

This track gives listeners an inside look at the authentic relationship he has found himself to be a part of. The lyrics commend and acknowledge the female figure in his life, in which Toosii implies the hope of spending the rest of his life with her.

The songs corresponding music video consists of a montage made up of different relationships at various stages of life. These visuals help to reiterate the positive message behind the song— finding a keeper and growing old together, as mentioned in the songs post-chorus.

Along with the couples from different generations, Toosii and his partner, Samaria, can be seen throughout the music video, as well as in a short question-and-answer in the post-credits.

Toosii was asked, “how he knew Samaria was a keeper?”. His heart-felt response recalled how she was the one who was there for him when he needed someone the most. He then described the kindness and care she showed him in such a short period of time.

Since the continued success of “Keeper”, Toosii has teamed up with companies, such as Cash App, to interact with fans and learn why they are a keeper through #Imakeeper.

This promotion encourages women to share the qualities that make them a keeper in exchange for a potential Cash App reward from Toosii himself.

Be sure to check out Toosii on all of his streaming platforms and socials for more music and fan-favorite activities!