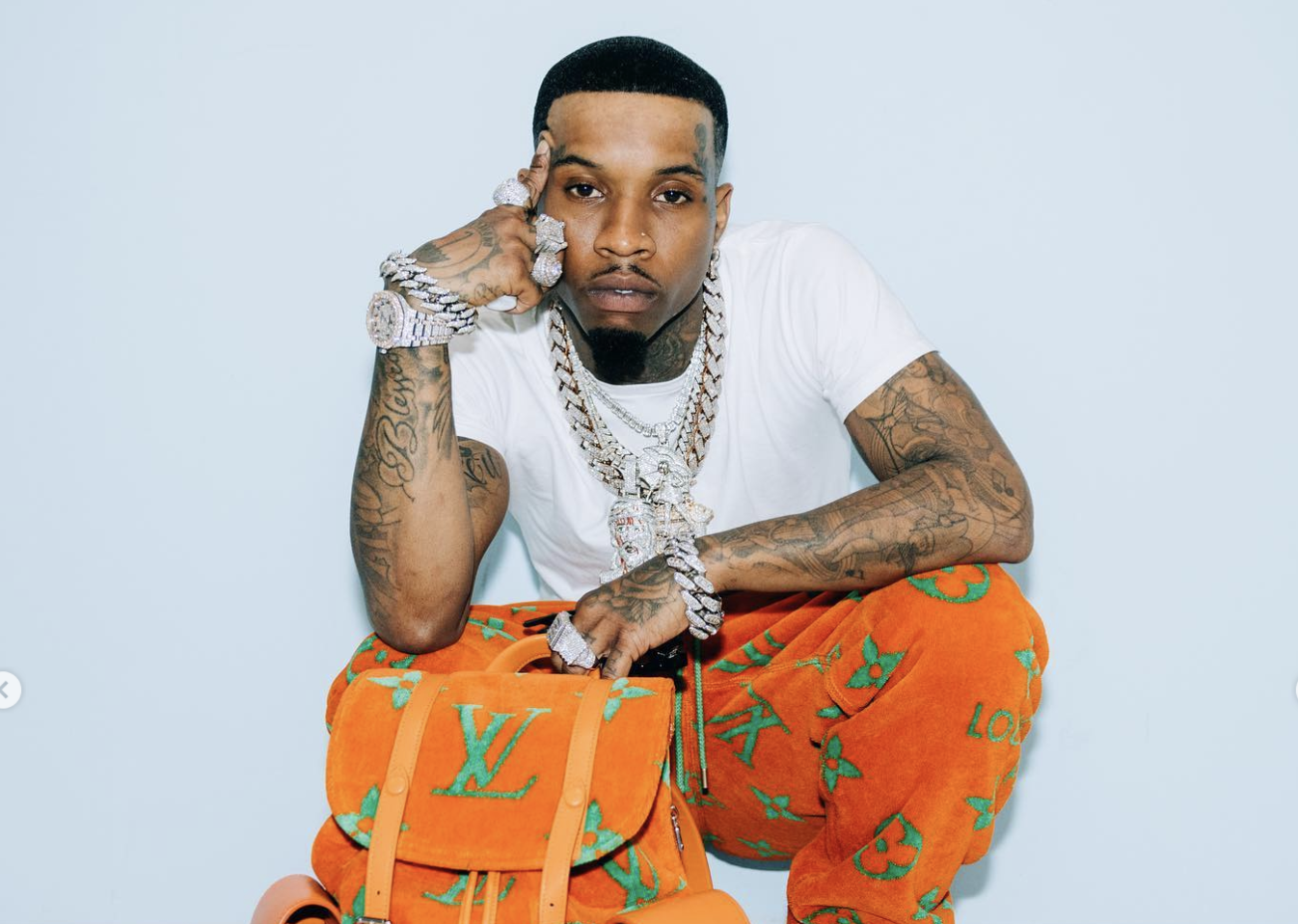 Tory Lanez is a Canadian rapper most recognized for his debuted mixtape “Conflicts of My Soul: The 416 Story,” in August 2013. His two primary genres are focused on R&B and Hip Hop, which are credibly highlighted within his musical representation. Tory Lanez has recently debuted his song “City Boy Summer” from his album “Fargo Fridays”, dated June 17th.  When acknowledging the name of the album, “Fargo Fridays,” Fargo is a recognized city in North Dakota that is known for contemporary and vintage-inspired exhibits.

The recognition of the city paints out the vibe of the album and where the inspiration is tied within the music. Fargo is a city that is like the Wynwood of Miami, it is a district that exudes the urban environment for the upcoming youth of modern society. When understanding the album which has the day of the week “Friday”, among its mentions is signaling the kick-off of a memorable weekend. Friday signifies freedom, or as many like to call it “Freaky Fridays”, it’s the day of the week that follows liberation. On a Friday, you can party as late as you want or have a mini getaway maybe to North Dakota.

The primary focus of this album is to attract a young and vivid audience who wants to venture into the weekend. Or an older crowd that wants to reconnect with what it feels to be young again. In the song “City Boy Summer”, the explicit lyrics exude the carefree vibes of “Yolo” (you only live once), and what it means to enjoy every moment of that. Listening to the beats and rhythm of the background within the music has this youthful energy that instantly makes you feel groovy.

Whether you relate to the lyrics or not, it tells you that can be understood and considered. It has the potential to learn as you can learn from anything and “City Boy Summer” has the vibes that awaken an artistic mindset of what it is to live wild and free.