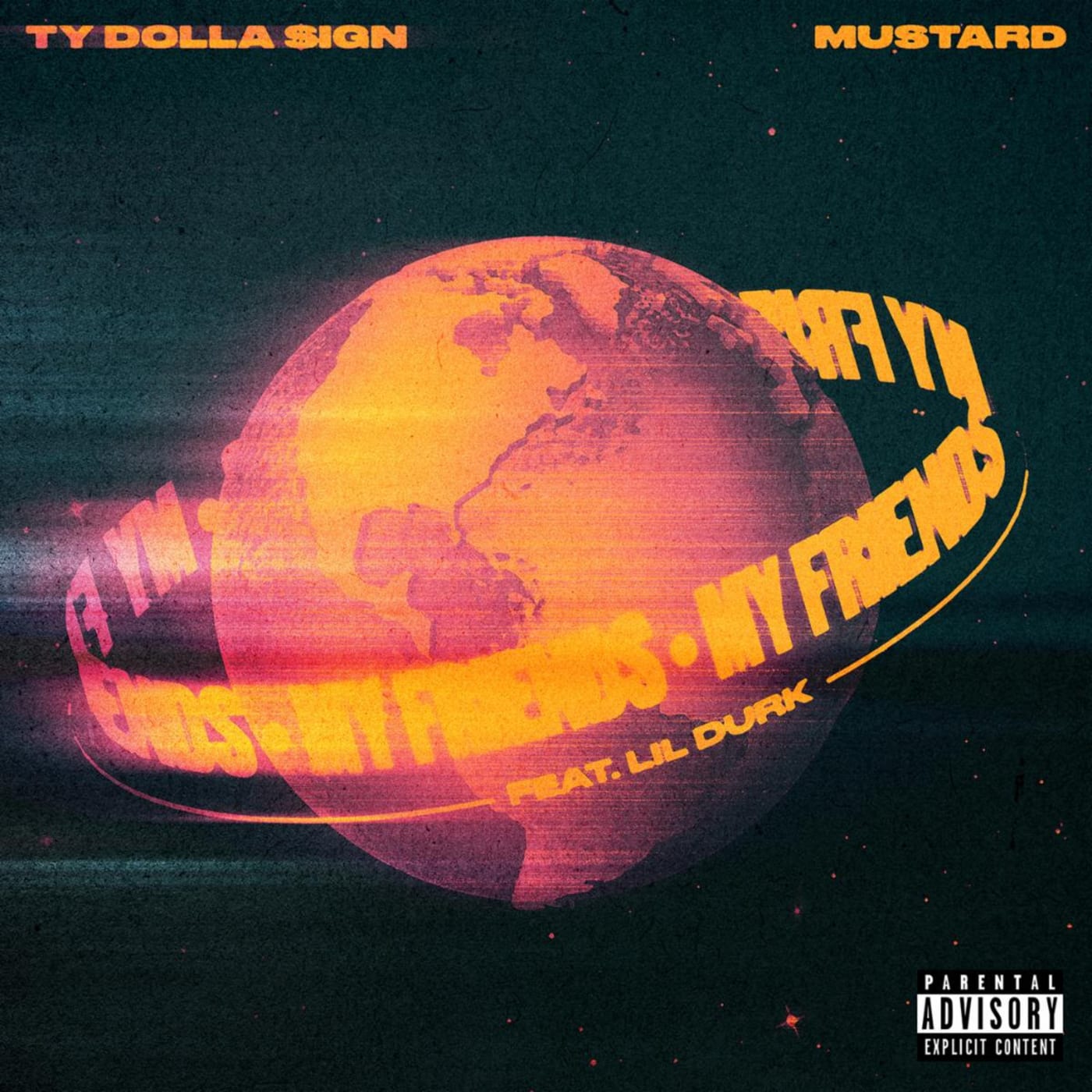 Ty Dolla $ign and Mustard are two iconic West Coast artists who are known to put out a lot of great Summertime anthems. The two artists are finally coming together to collaborate on a full length project together. An album that should have been made long ago, but it is finally time. Both of these West Coast icons have previously made magic like “Paranoid” and “Or Nah”. At the moment there is not a release for the album, but hopefully it will be released sometime soon.

The good news is that you hear their first single from that album called “My Friends” which features Lil Durk.Like usual, Ty Dolla $ign and Mustard put out some of their best work together, while Lil Durk sprinkles in some of his best raps which helps the track be magic.

In an interview with Zane Lowe, Mustard spoke on his collaborative work with Ty Dolla $ign, “It’s like making an album with one of my teachers, the person who taught me to make beats,” he said. “So all the beats is next high level. We not cutting no corners. It’s like doing beats with the most musical guy ever. You know me, I’m all right.”