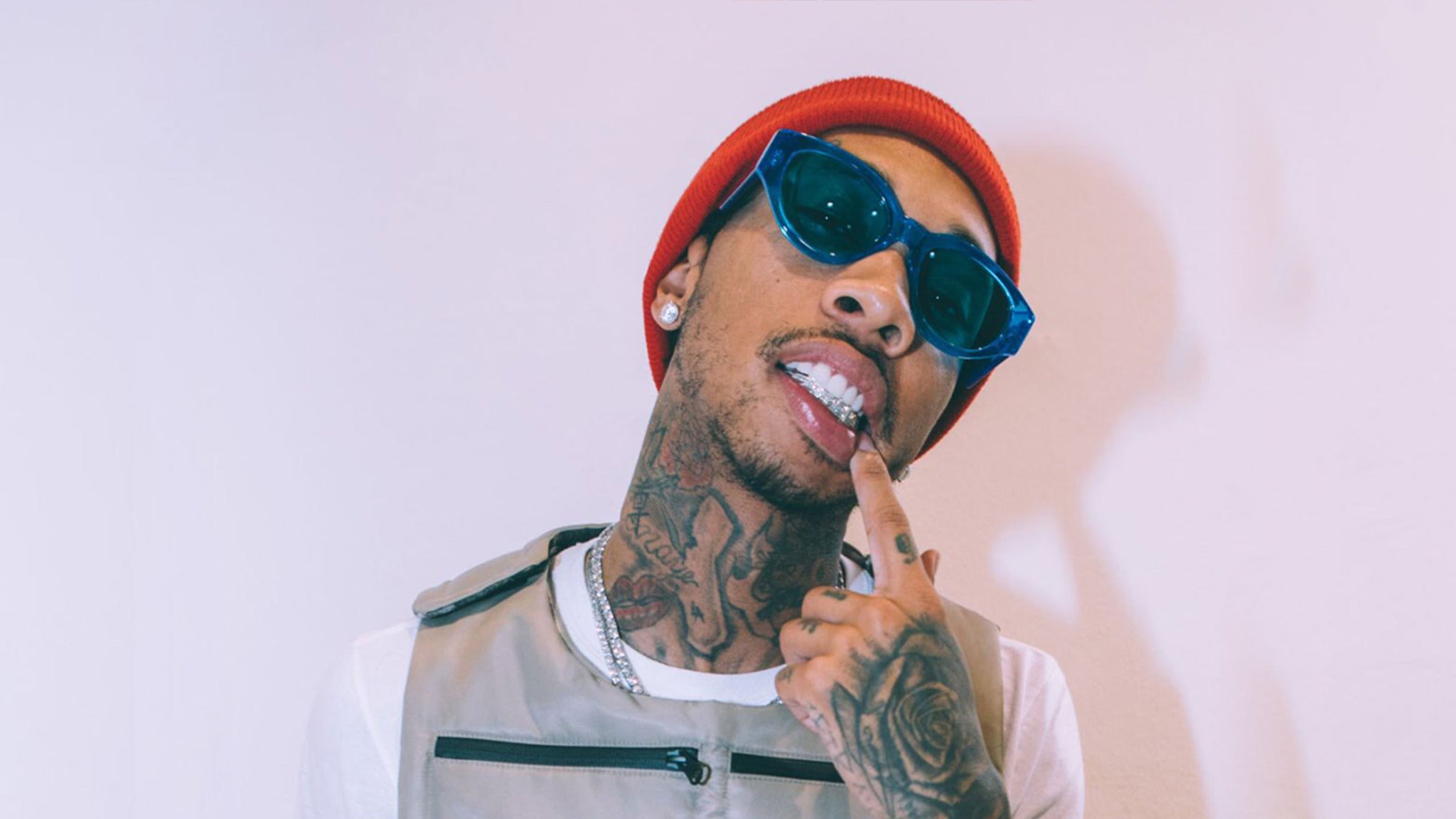 Tyga is turning heads with his singles this year. “Ay Caramba” and “Sunshine” were released earlier this year, while “Fantastic” was released last Friday (Sept. 2). The classic Tyga style is back with this track and has a sick beat, just in time for the end of summer. The video has already stacked up over 5 million views!

One of Tyga’s most popular albums was in 2012 when he released ‘Careless World: Rise of the Last King’. As there is no talk of a new album right now, Tyga has been featured on Saweetie’s “Birthday” and Doja Cat’s “Freaky”.

Blast this new single below!