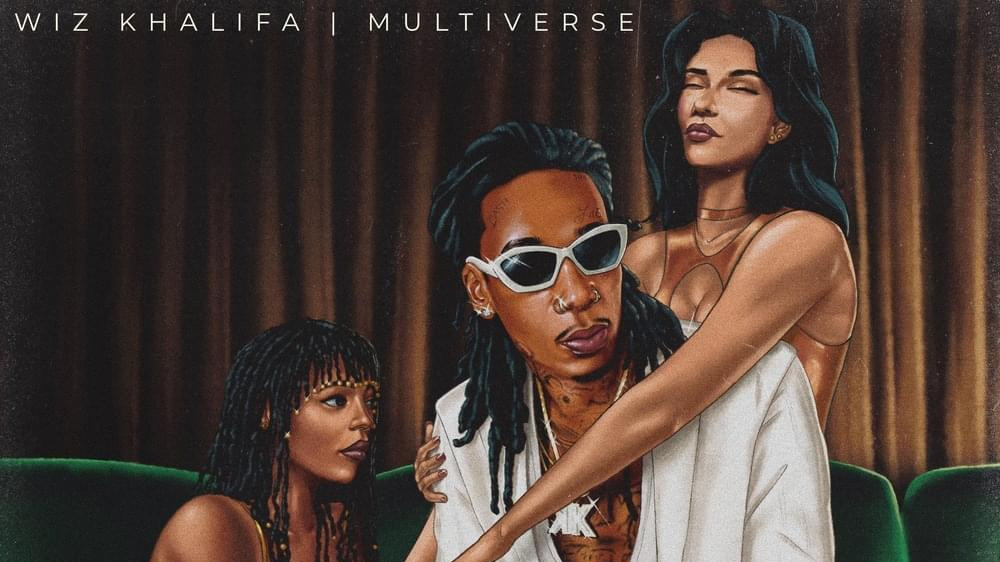 After releasing the 17 track album ‘Metaverse’ back in July, Wiz Khalifa has added three additional tracks to the album. “Funkin”, “Lost” and “We Can Get More” were all added, making the deluxe album over an hour long.

In 2018 Wiz released the album, ‘Rolling Papers’, which went double platinum and sold around 200,000 copies in the first week.

‘Metaverse’ is his first studio album since 2018 and can be streamed on all platforms.

Take a listen to the deluxe album below!