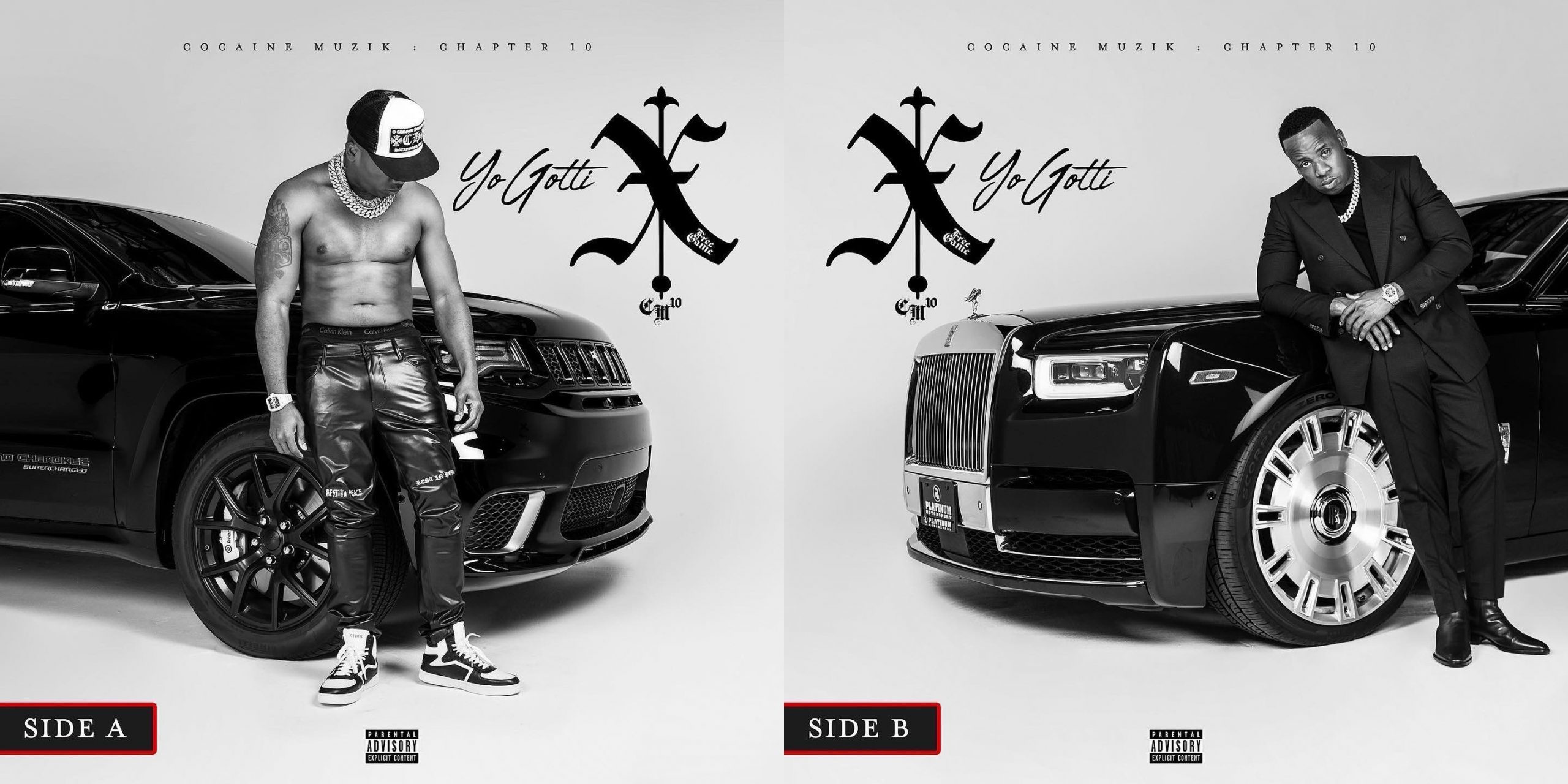 Yo Gotti returns this years to drop another album.

His latest project goes by ´CM10: Free Game’. Of course every new song slaps but this time in a different way. For his newest release, Gotti told Apple Music how he went in with a different mindset this time. He explained how creating a hit wasn’t the idea when writing each song. Instead the rapper just wants to rap and display a message. A theme that’s incorporated in the album is his homies incarceration he even, mentions habitual collect calls from prison. Staying on the deeper subjects brought up on ‘CM10’ Gotti raps about his progressively busy lifestyle. He’s a never ending growing artist that’s figured out how to stay on top of the game. The rapper flaunts properties and exotic cars he owns. Some dope quotable moments is when he describes waking up his Beverly Hills neighborhood with his Lamborghinis. Or on ‘Rap Check’ he brings up the story of how he met Dr. Dre. The bar goes like this : “Rest In Peace To Nate, Took Me To The Stu’ With Dre”. Yo Gotti can’t be underated if he hangs out with a candidate for best Super Bowl Halftime performance. He’s earned his status coming far, starting his hustling in the streets. Safe to say everyone is glad to see him go legit and, still dropping fire music.

You have to go play his latest album ‘CM10: Free Game’ if you haven’t already.