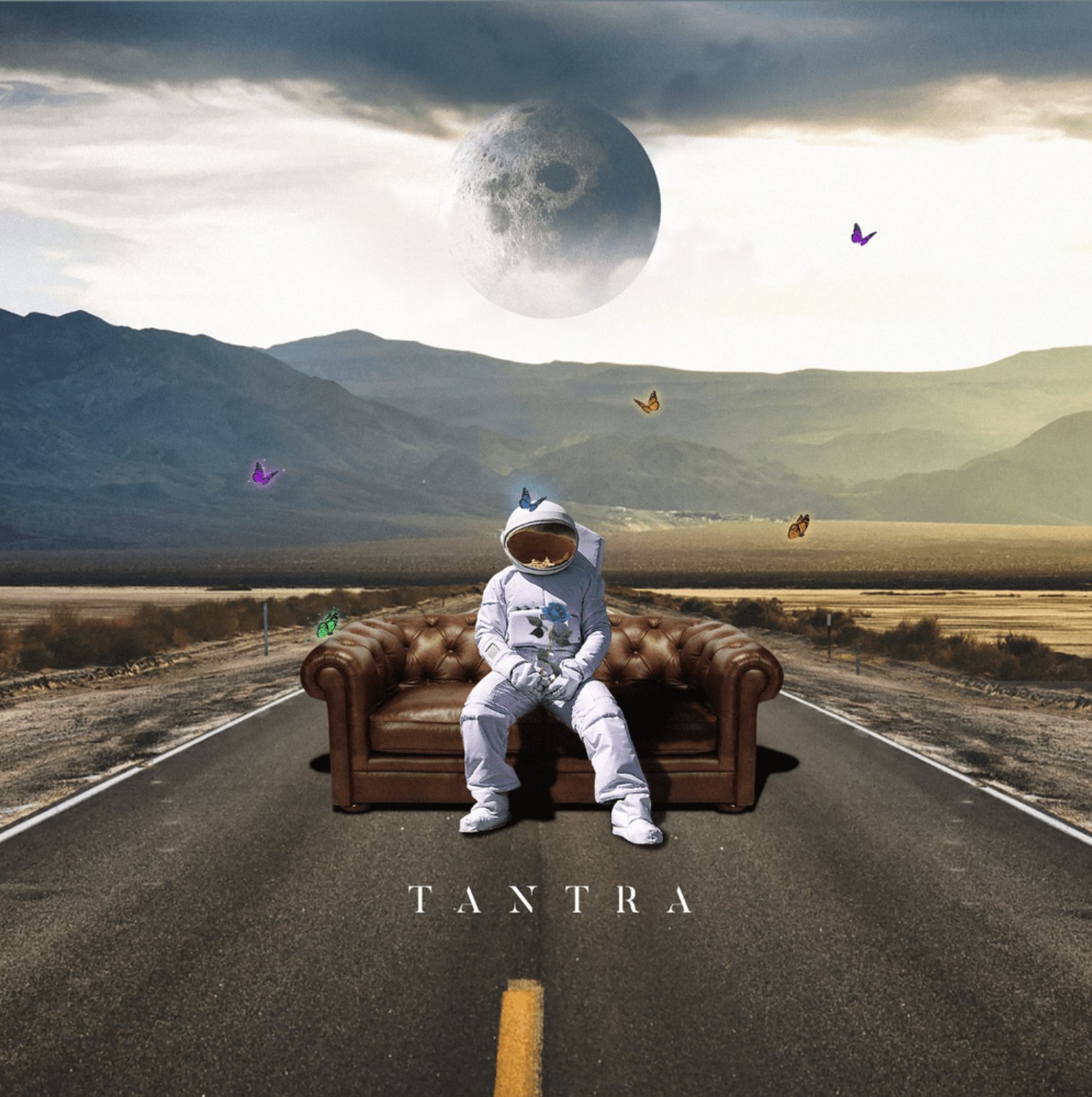 Yung Bleu’s eagerly anticipated TANTRA album demonstrates the artist’s talents by taking listeners through the stages of his growth as a performer, songwriter, and producer. In addition, it enables his fans to comprehend his transition from the more basic sound on Yung Bleu to the more sophisticated sound on his most recent album.

In advance of the release, Bleu released three songs, the first of which was his duet with Ne-Yo called “Walk Through the Fire.” This was followed by the Nicki Minaj-assisted track “Love In The Way.”

Near the end of September, the single “Life Worth Living” with French Montana gave fans their final taste of the album. Bleu has collaborated with musicians, including Chris Brown, BabyFace Ray, and others in recent months.

To stream “Tantra” on Spotify, click below. Also, to watch the official music video of “Love In The Way,” check it out below.