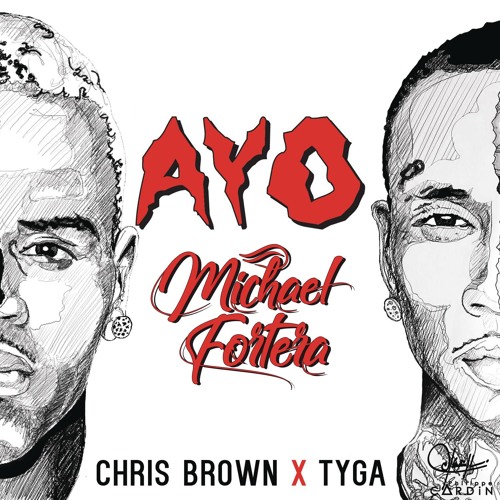 Released on January 6, 2015, both Chris Brown and Tyga released one of the most popular songs that year which was “Ayo”.  This would be one of their singles for their upcoming collaboration album Fan of a Fan: The Album.  “Ayo” is a fun track about both Chris Brown and Tyga’s lavish lifestyles. It’s produced by West Coast producer Nic Nac, who also worked with the duo on December 2013’s “Loyal.”

It was first teased in December of 2014 with a SoundCloud snippet. The track would eventually do well on the charts as it would peak at number two on the Rhythmic chart, and seven on the Hot R&B/Hip-Hop Songs chart. Two artists would come together once again to release a music video for their single. In the opening scene Chris Brown is taking a selfie with a stack of cash with more falling into a swimming pool. He floats on a gold, cushioned mattress on top of the money-filled water to showcase the lavish lifestyle he’s living. You can listen to their tack on all streaming platforms.