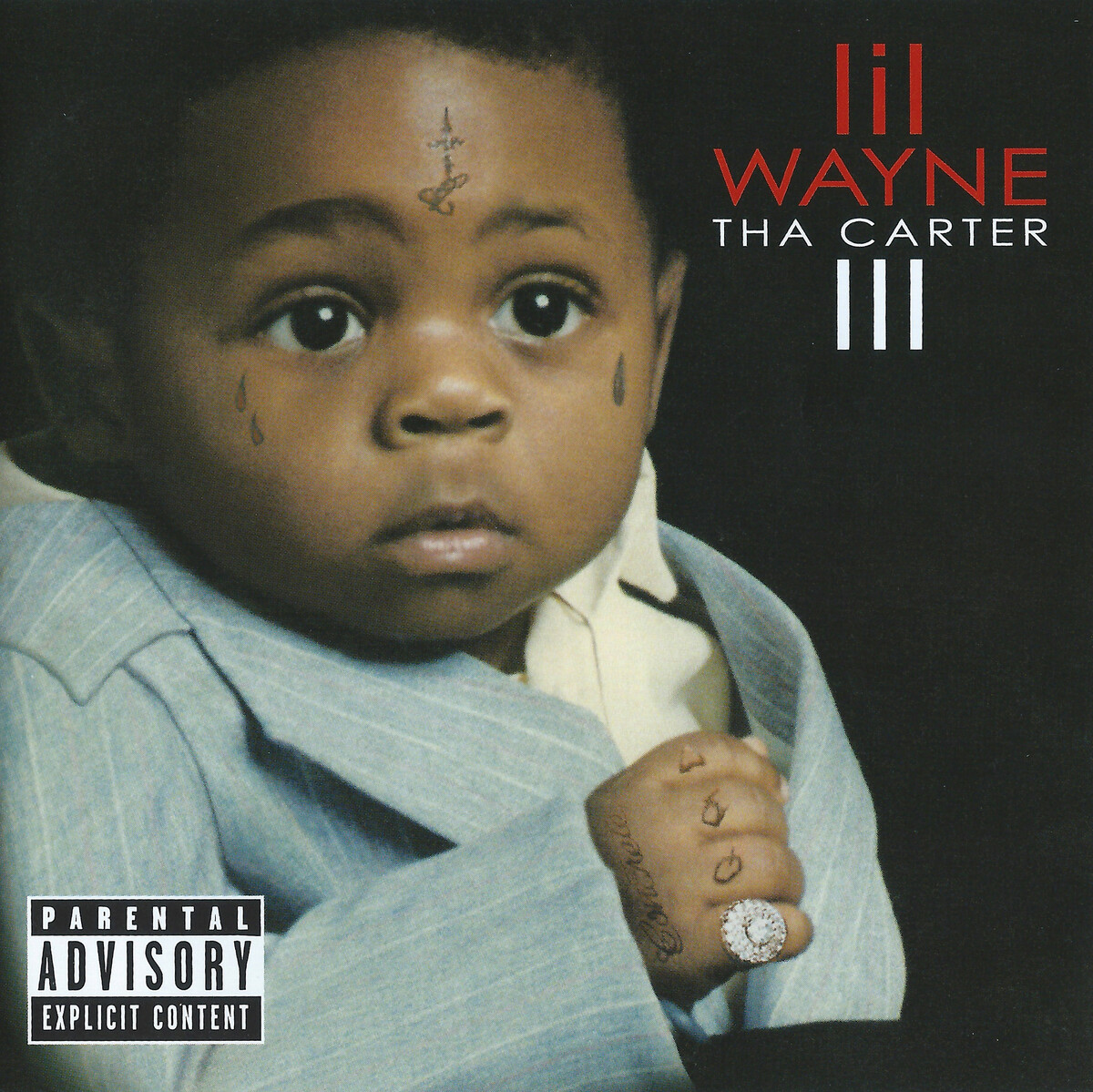 “Lollipop” by Lil Wayne is a classic hit off of his 2008 album ‘Tha Carter III.’ The song was set as the lead single for the album and quickly become a fan-favorite; The track has been known as one of his essential hits ever since. Later on, it even won Best Rap Song at the Grammys that same year. Now, almost 15 years later, the track has reached a new level of success earning its first diamond certification. The legendary rapper celebrated his success with an Instagram post captioned “My first joint to go diamond wowwww!!!”

Despite the song’s initial success, it had a major resurgence on Tik Tok as a trending song throughout 2021 and 2022. Tik Tok itself has become known for increasing popularity in certain songs and artists by users utilizing the music for trends circulating on the app. “Lollipop” in particular was used for multiple trends such as simple lip syncing, dancing, POVs, and now more recently it has been applied to a CapCut template. CapCut is a separate app that Tik Tok users have been creating templates on; These templates allow users to make edits that have set times when the velocity may change, a blur effect can come in, the clip can fade in and out, and much more. It is no secret that trends like these, boost artists and their music, “Lollipop” being a prime example of this.

Take yourself back to the early 2000s and listen to the iconic track below!