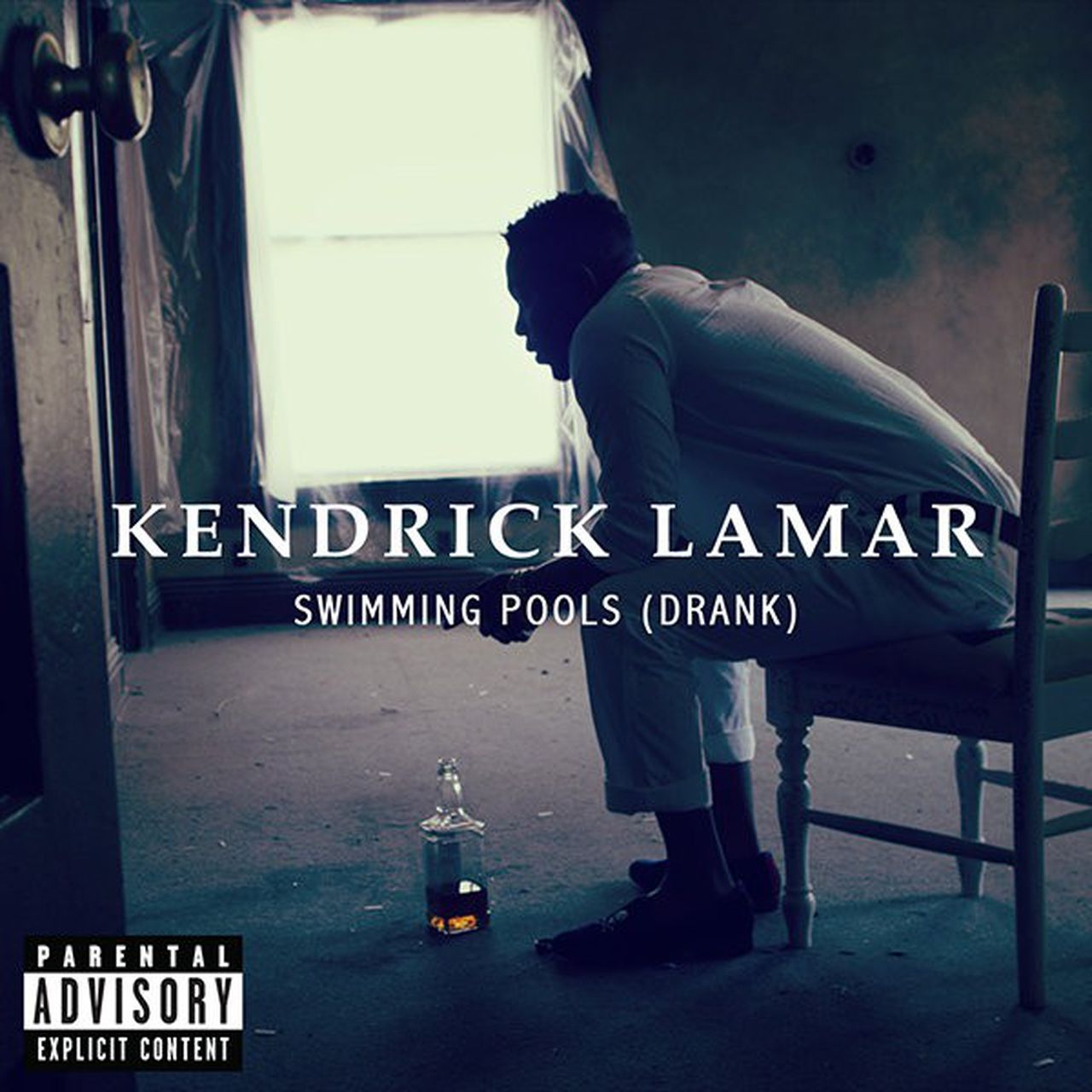 About ten years ago, Kendrick Lamar dropped his first single “Swimming Pools” off of his album good kid, m.A.A.d city. That album helped push Kendrick into the limelight which made him into one of the biggest acts in Hip-Hop. “Swimming Pools” produced by T-Minus & Nikhil Seetharam was released in the Summer of 2012. The song itself sounds like an anthem that is played in the clubs or at parties, but listening to it closely there is a much deeper meaning to the song. Kendrick speaks about the connections between peer pressure and alcoholism.

In the first verse he raps, “Now I done grew up round some people livin’ their life in bottles granddaddy had the golden flask, backstroke everyday in Chicago. Some people like the way it feel, some people wanna kill their sorrow. Some people wanna fit in with the popular, that was my problem.” Giving us insight how he grew up to people constantly drinking and using alcohol to fill in the voids in their life. Sometimes people just drink to fit in with everybody else as it’s the thing to do.

In the chorus Kendrick says, “why you babysittin’ only two or three shots? I’ma show you how to turn it up a notch. First, you get a swimming pool full of liquor, then you dive in it.” Rapping of the peer pressure of people wanting him to continue drinking as the night goes on. You can listen to “Swimming Pools” on all streaming platforms.

In this article:Hip Hop, Rap