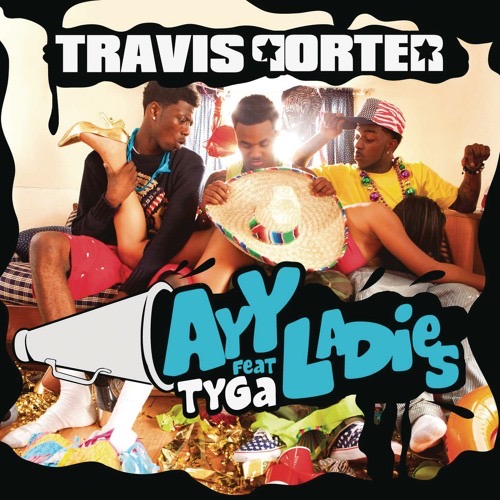 Do you remember the days when the three-man rap group Travis Porter were navigating their way throughout the Hip Hop scene? Well also around the same, Tyga dropped one of his biggest hits ‘Rack City’ which is definitely Throwback Thursday material. It was a great year for music in 2012, most of the well-known rappers were starting around that time and for the most part, are still around.

In this case, everyone on this record was successful! The trio rap group are still dropping recent projects, their latest album late last year. Tyga undoubtedly holds one of the biggest hit collection dating from all these years. Listening to this song now is like going back to the start even though everyone on the track are a few years in their careers.

It just has an overall classic sound and takes you back to when these types of dance songs were IT. Every verse is about partying and appreciating women for their bodies. This is a club banger that takes you back to a different era, 10 years ago. But even though it’s age, this hit will still make you move the way it did when it came out. ‘Ayy Ladies’ is and will always be a vibe. Hear it here!

In this article:music, throwback thursday