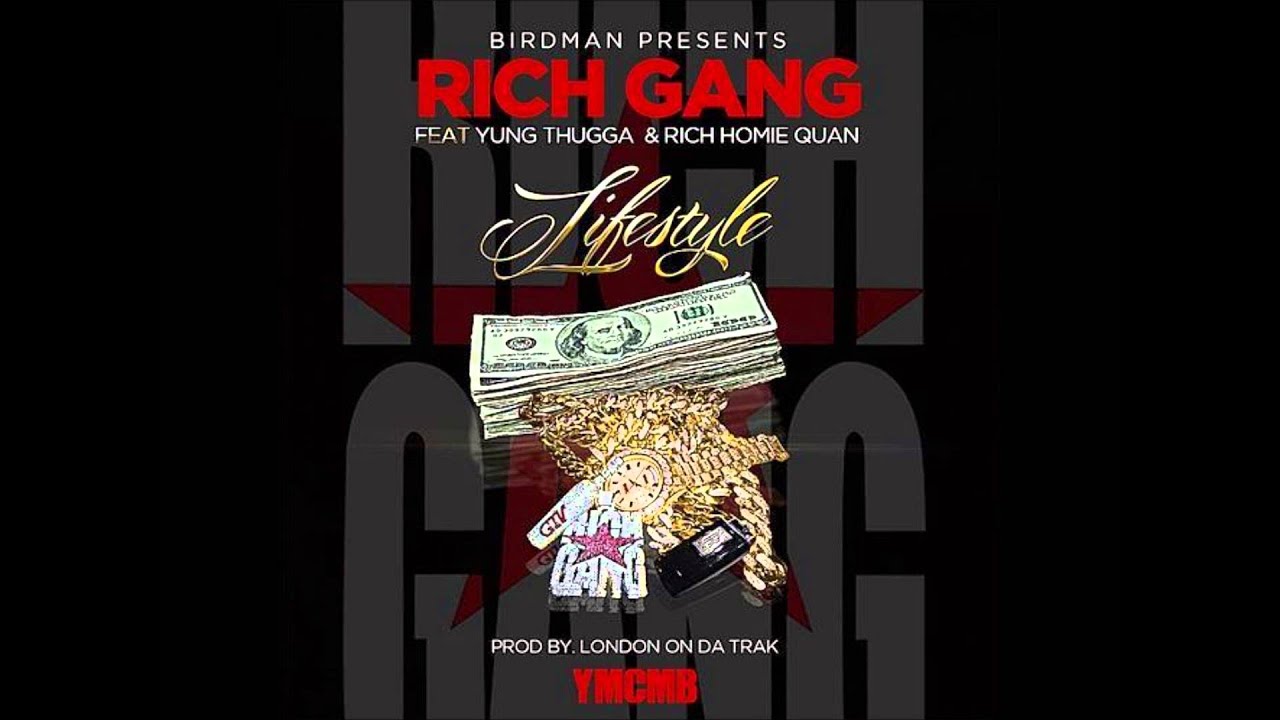 Even though it feels like it’s been forever, it’s important going back to 2014 because it was a phenomenal year for Hip Hop.

Especially for Rich Gang, dropping the classic: ‘’Lifestyle’’ which features Young Thug and Rich Homie Quan. RG stands for the compilation of artists that teamed up because of their record labels. For this song, you would have to thank Birdman, a name that hasn’t been as big recently but never forgotten. He was one of the reasons we got to experience this OG track.

You get the chance to hear an early in his career Jeffery. He mentions many times that this is his beginning and, it makes sense with the timeline. His voice sounds slightly different but, captures his unique flow that people still love to this day. Thugger drops funny noises and ad-libs throughout the track keeping the energy up. It even features a great singing hook that will have you trying to recreate his one-of-one sound.

Quan who was also at the start of his career killed his verse rightfully. He starts his rapping by shouting out his parents, whom he says he does it for. It’s kind of a wholesome moment on a Trap song. Of course, there is also the incredible beat produced by one of the best producers: London On Da Track. Make sure to also watch the video, it features some younger rappers that aren’t on the song!