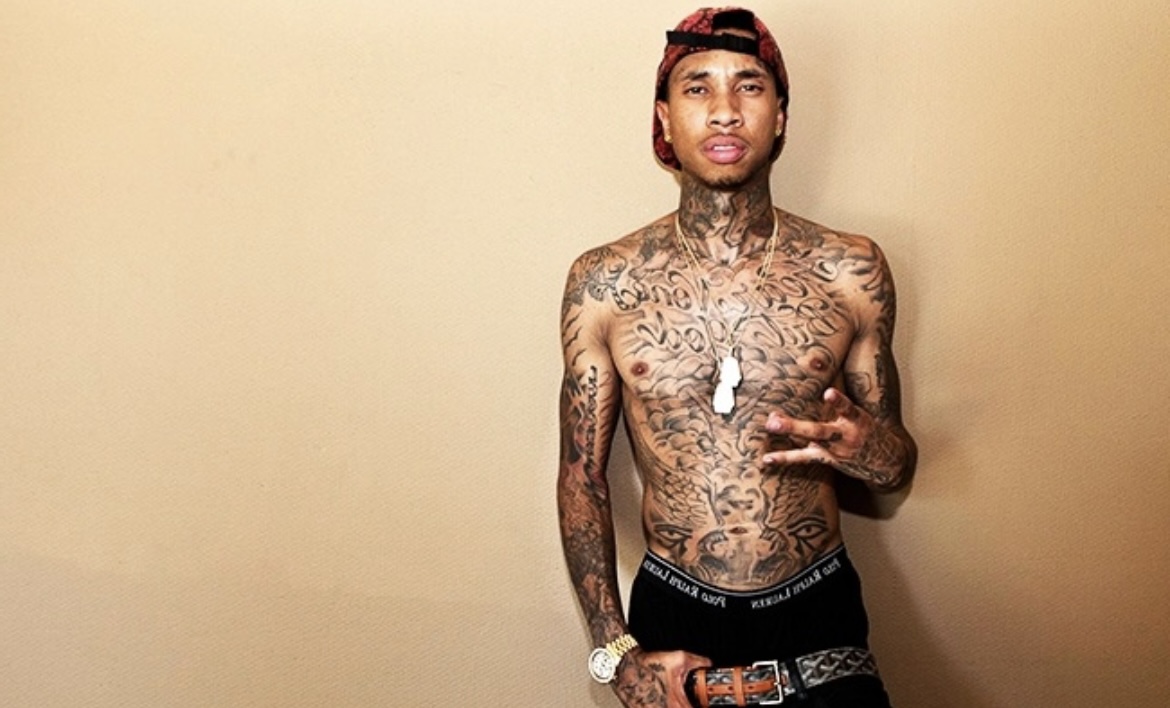 Back in 2012, Tyga released “Rack City.” The song first appeared on Tyga’s 2011 mixtape, ‘Well Done 2.’ “Rack City” became the third single from his second album, Careless World: Rise of the Last King. DJ Mustard co-wrote and produced the song. “Rack City” reached the top 10 on the US Billboard Hot 100 and 53 on the Canadian Hot 100.

Careless World: Rise of the Last King tells the story of Tyga becoming a king in what he calls a “Careless World.” Through the music, listeners go through Tyga being on the bottom trying to make it to the top, and the battle of war and love. “Rack City” was certified quadruple platinum by the Recording Industry of America, in 2014.

Although Tyga took “Rack City” to the top 10, the remix includes some of the best artists in hip-hop. The remix features Meek Mill, Fabolous, T.I, Young Jeezy, and Wale. Each rapper offers a verse over the beat created by DJ Mustard. DJ Mustard’s catchy beat is a combination of claps, grunts, and snaps.

“Rack City” will always be a classic party song. When it was released, it became a song you could not escape. Despite not being so lyrical, it offers a fun party sound with a fire beat. This song opened the West Coast’s sound back up. “Rack City” has influenced people to have fun with music and give off good vibes.

Click the link below to watch both videos. “Rack City” is also streaming on all music platforms.

In this article:throwback thursday, TYGA