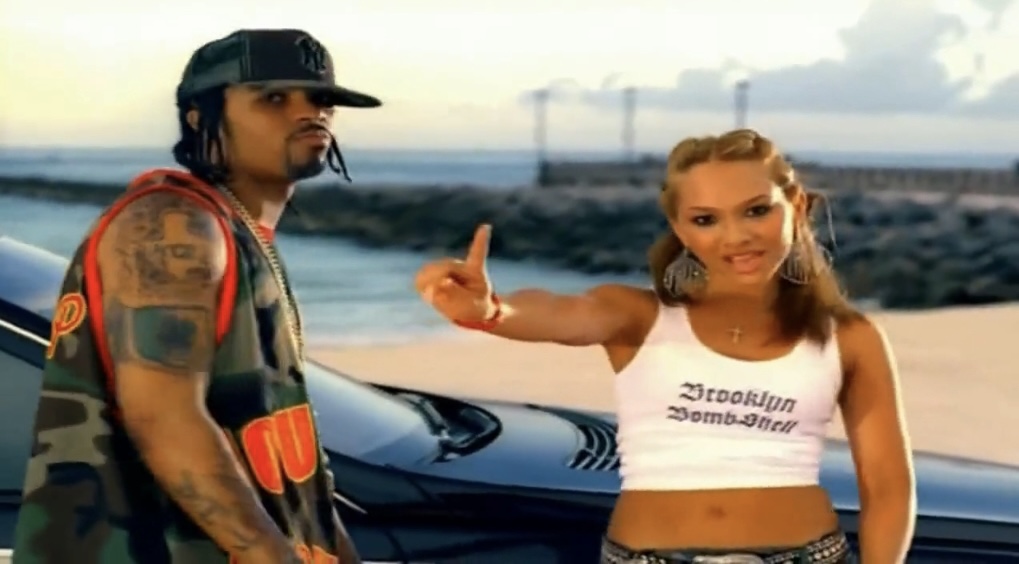 Lil Flip is a name you might not remember right away but, when you listen to his music it will come back. This takes you back to those classic 2000s sounds.

This is a hit for you and your lady. Flipper wrote ‘’Sunshine’’ after the girls he was seeing and he brags about spoiling them. It’s a nice classic song before all the current Rap mixed with Hip Hop. A song still hot even 18 years later after its original release.

This explains why it would be one of the biggest songs of his career because in a way Lil Flip was making the essentials before we knew it. That means he has the recipe to make a hit before some of the most well-known names now. What does that imply? The song has a very memorable hook performed by Lea with 3 verses by the rapper. Every single one contains clever and catchy rhymes that still compete with the music on the market now! One of his funniest lines on this track goes like this: « I’ll treat you like milk, I’ll do nothing but spoil you ». This was a simple but original play on words, that just works! The phenomenal voice singing the hook is from Lea an American singer whose biggest hit was ‘’Sunshine’’

“Sunshine” was their biggest success together. This song is always going to be hot.

Watch the video and listen to “Sunshine” here: