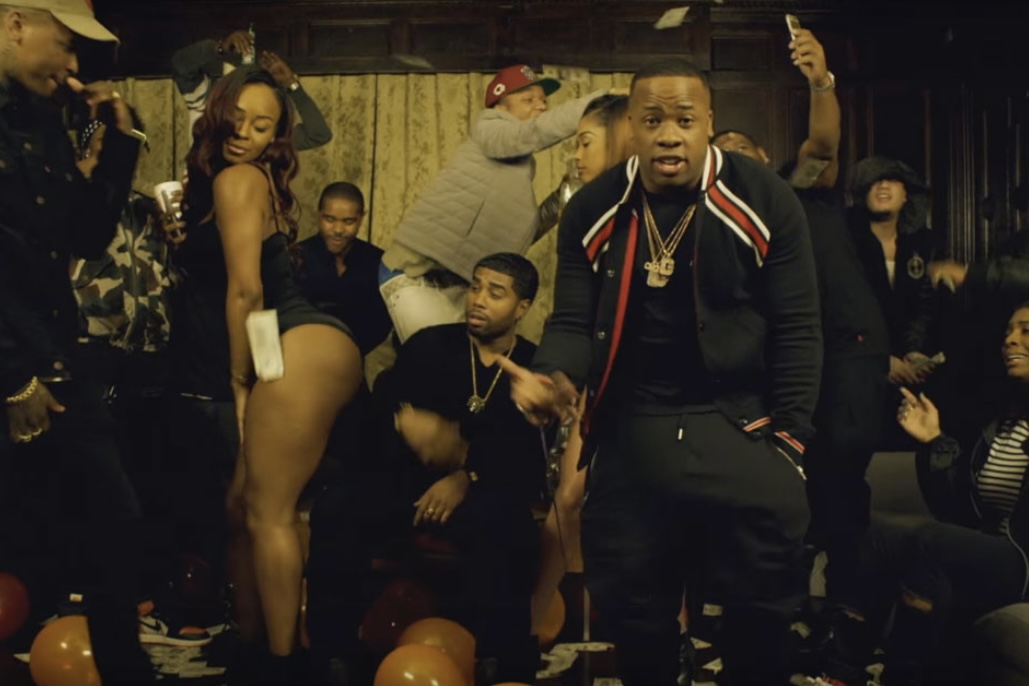 Many consider the best year in rap music as 2016. It’s no coincidence Yo Gotti dropped one of the most popular trap songs of its time that year. Down In The DM. Featuring the now-classic music video that’s racked up over a hundred million views on YouTube. The marriage-themed video is now famous for even including other rappers as actors. Some extras were MGK, YG, CeeLo, and more. The song has one of the best and most recognizable beats it’s easy to understand how this song will never get old.

The song was so great the queen herself, Nicki Minaj had to hop on the remix to the track!

Even if it’s been out for over five years this song will take you back as soon as you hit play.