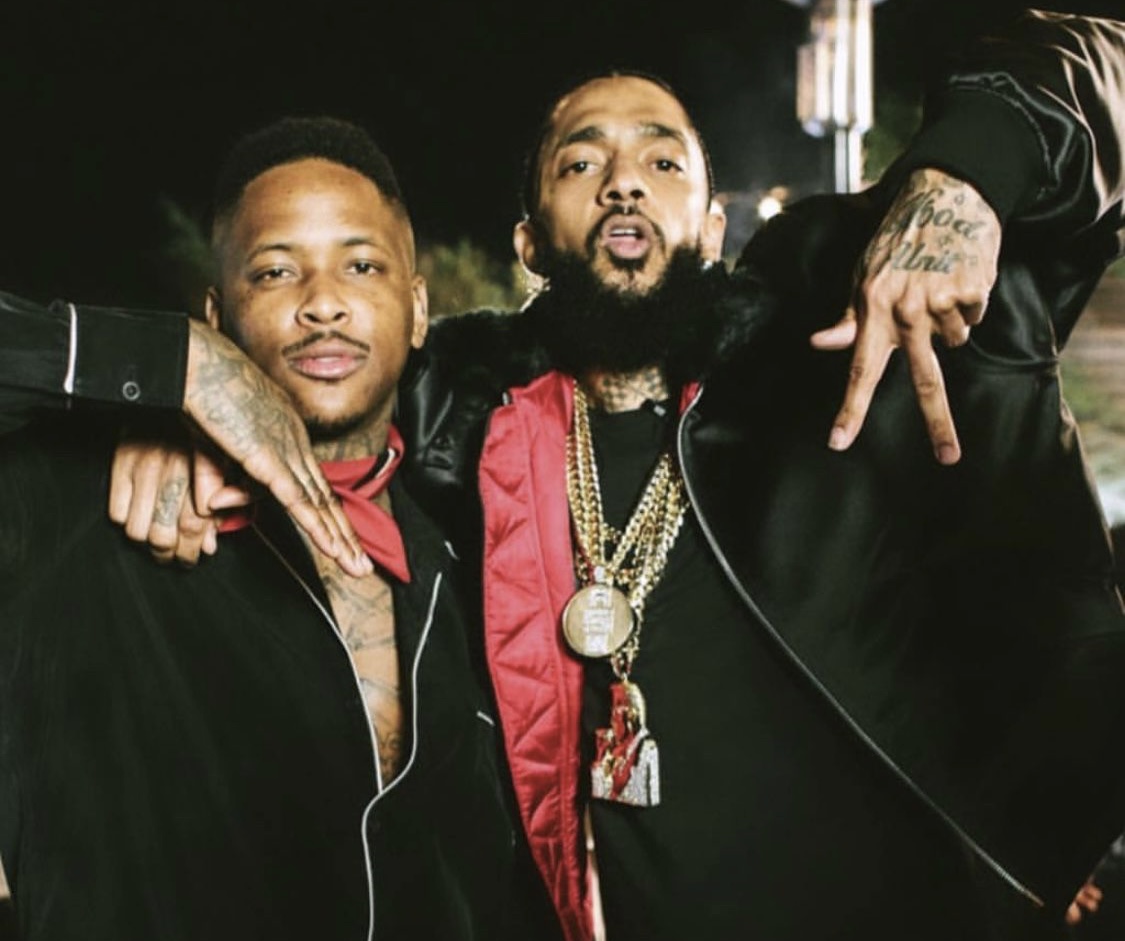 This is a banger from two LA OG’s that came out 9 years ago.

This song is close to turning a decade but it still and will hold its value forever in the rap game. Of course, there’s the contribution from Nipsey that turns this song into something else. A record from the streets for the streets. Both rappers came up from the hardest California neighborhoods and address all their haters on this track.

Both flexing on them and making it known that they only talk to real ones that are still around. Their biggest flex is their full stomachs and full attitudes. After all it’s deserved because they also address the people taking advantage of them and their money. The theme of the track is about being fed up with those people and, putting a muzzle on them. There is the crazy hook with YG and Nip both rapping at the same time.

It will bring you back to those 90’s West Coast sound. Young Gansta drops the first verse, rapping to girls trying to have a baby with him for money. Then Nipsey hops on and, does his thing. Coming for all the broke down people that try to talk to him. This song is definitely a West Coast classic that will never go out.

Go listen to it back, you can click here:

In this article:NIPSEY HUSSLE, YG