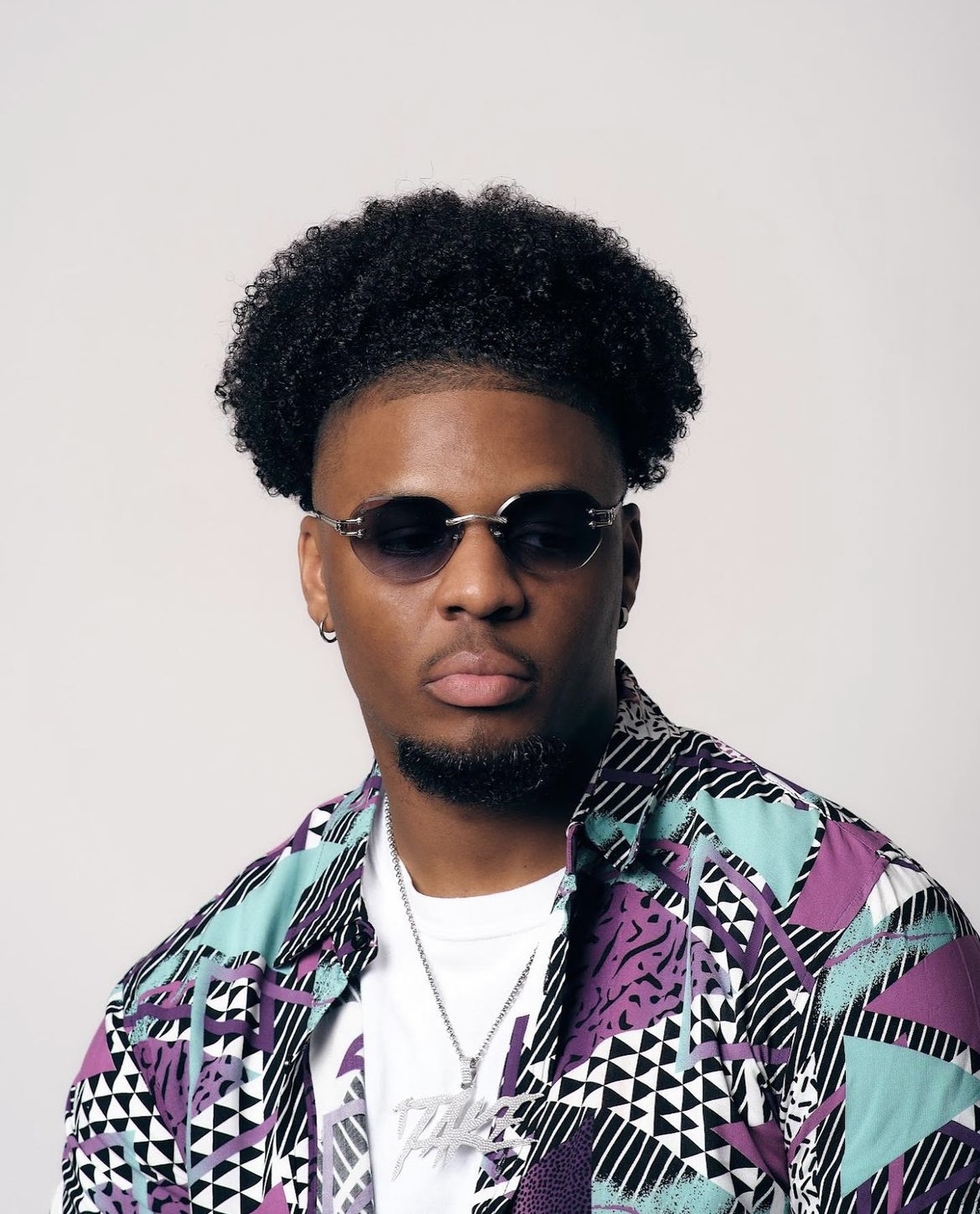 West Coast artist by the name 1TakeOcho has been putting out banger after banger. Just last week he released his newest single called “Go From Here”. After gaining some attention on TikTok from his previous songs, Ocho has gotten the recognition she always hoped for and deserves moving forward in his career.

His first single called “Mil Ticket” was very successful on YouTube and social media. His newest song “Go From Here,” is all about him opening up and being more vulnerable. He hoped this song would resonate with his fans and listeners no matter what you’re going through.

“Go From Here” is the perfect chill hip-hop song that gets you feeling good. That’s what his music is all about, getting people to connect to his lyrics and see who he really is. All of the love and support he receives continues to push him and keep creating music. Make sure to stream “Go From Here” on all streaming platforms!