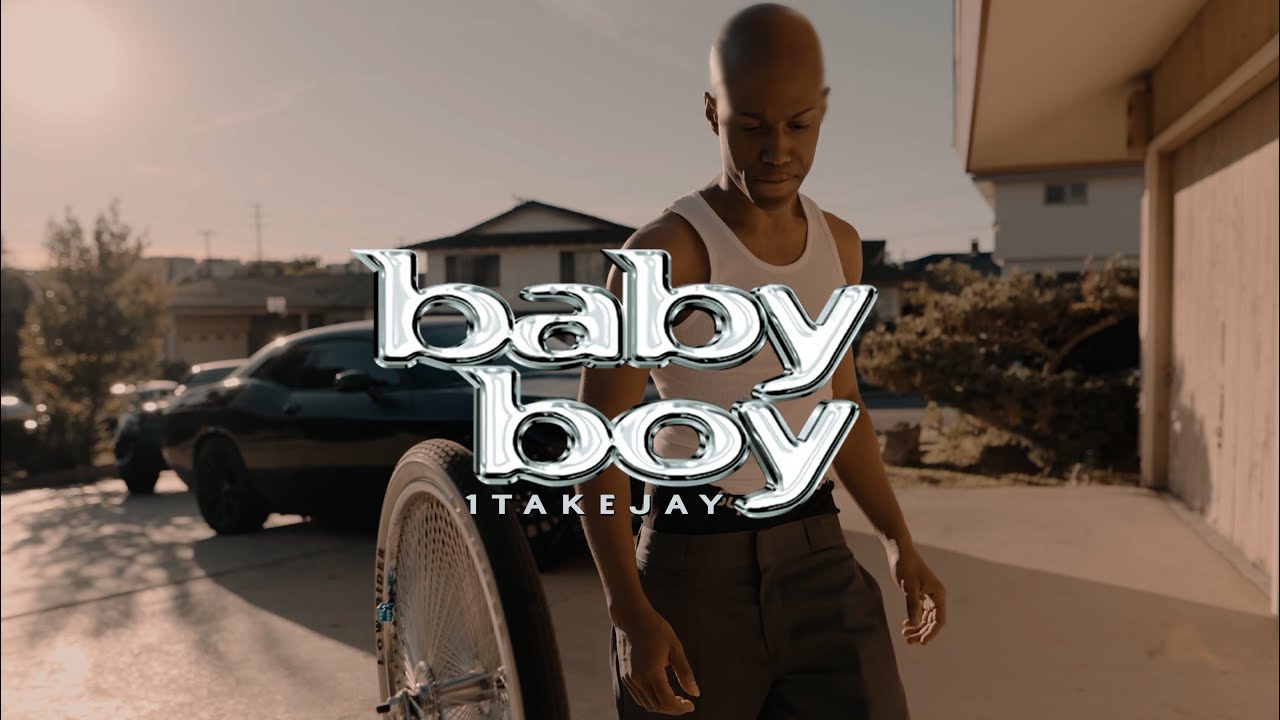 When it comes to artistry, 1TakeJay seems to always have something extremely creative and funny under his belt!

After dropping his most recent album, Compton Globetrotter, which came out earlier this year in September, he began to release the music videos for some of the songs. “Baby Boy”, the eighth track off of the album, is the most recent in the album to have an accompanying music video. Taking inspiration from the 2001 comedy-drama featuring Tyrese Gibson and Snoop Dogg, we see 1TakeJay dressed up as Tyrese Gibson’s character, Jody, as he begins to recreate scenes from the movie while rapping.

As the music video continues, the editing skills are off the charts and 1TakeJay really puts an emphasis on the comedy aspect, topping it all off with his faux bald head while he rides around town on the bike just like in the movie. The creative direction was entirely there and alongside his rhymes, the visuals match all the way.

Make sure to listen to “Baby Boy” below!