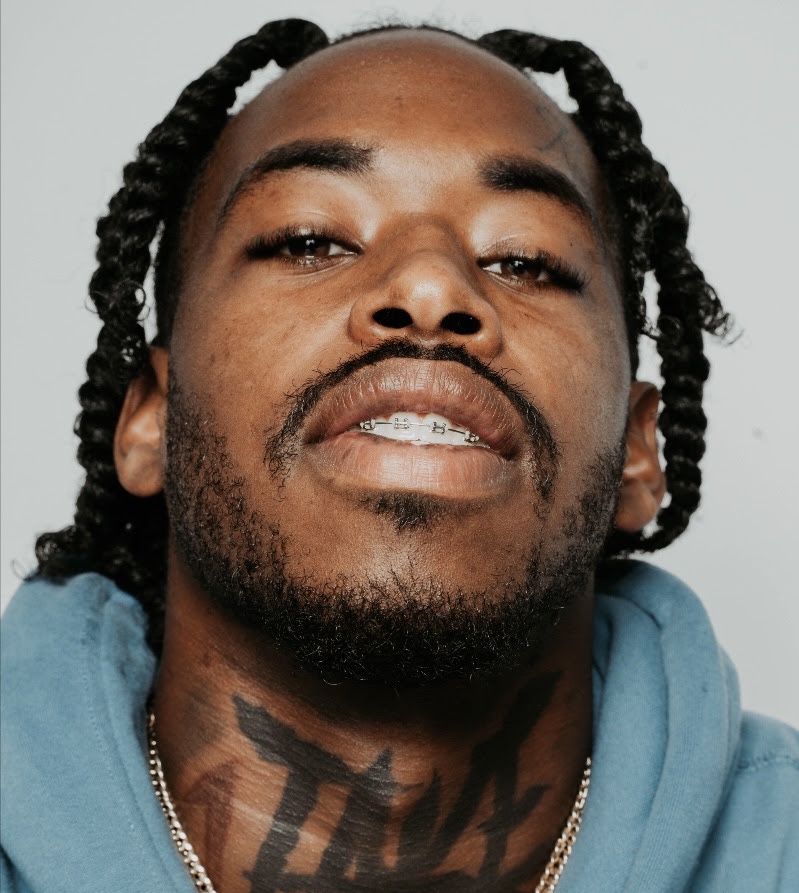 1TakeQuan has just recently released a new song with 1TakeOcho and Tyler J and it is a complete vibe for you to listen with your boo. The song is titled, “Love Talk,” and it is filled with a smooth beat that is sure to be played whenever you are with or even thinking about someone you have been thinking about for a while.

1TakeQuan, alongside his 1TakeBoyz crew, has been very known to make and release songs that are made to get you pumped up, lit, and ready to party, especially with their songs having that West Coast sound that will turn up any party regardless of the location. However, with this talent that 1TakeQuan has been able to create in his songs, he was able to switch it up and create something different, something that goes against his usual sound.

While, “Love Talk,” does stray away from his regular sound, he manages to create something that still fits with his entire persona, despite the difference. “Love Talk” is a single off his latest mixtape, ‘Back 2 Back,’ a project that has many incredible songs that include sound that we all know and love of 1TakeQuan, however, it is also filled with many songs that stand out from the rest, making each song unique. So, if you are trying to stick with the same vibe that 1TakeQuan has provided for us while trying to listen to something on the R&B side, “Love Talk,” is the single for you.

You can listen to his newest single now on all streaming platforms.