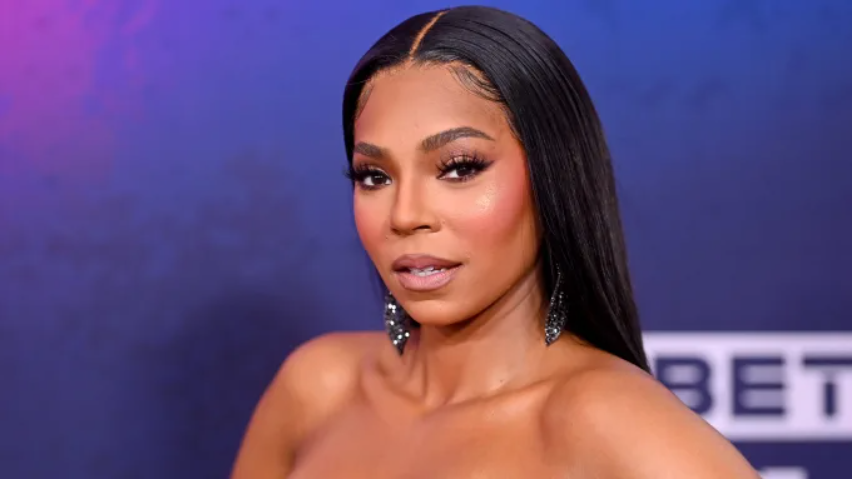 Proving why she is a legend in R&B and Hip Hop, Ashanti has been awarded the Hollywood Walk of Fame on April 7, 2022. Releasing six studio albums and receiving eight Billboard Awards, a Grammy, two American Music Awards, two Soul Train Awards, six ASCAP Awards, and many more, it was only right to acknowledge this legendary artist as one of the greats.

An inspiration and influence for many young girls and women in the music industry, Ashanti holds a special place in our hearts for many years to come. Between her iconic run with her self-titled album “Ashanti”, collaborations in the hottest shows and movies in the early 2000s, and becoming an ambassador for well-respected charities, the girl can do it all!

Well-deserved and long overdue, Ashanti’s contributions to artistry and R&B is forever prevalent among artists today and in the coming future. Her unforgettable melodies, soulful voice, and poetic lyricism will have longevity in the music industry. So congratulations to the i=unforgettable and indescribable Ashanti for her Hollywood Walk of Fame!