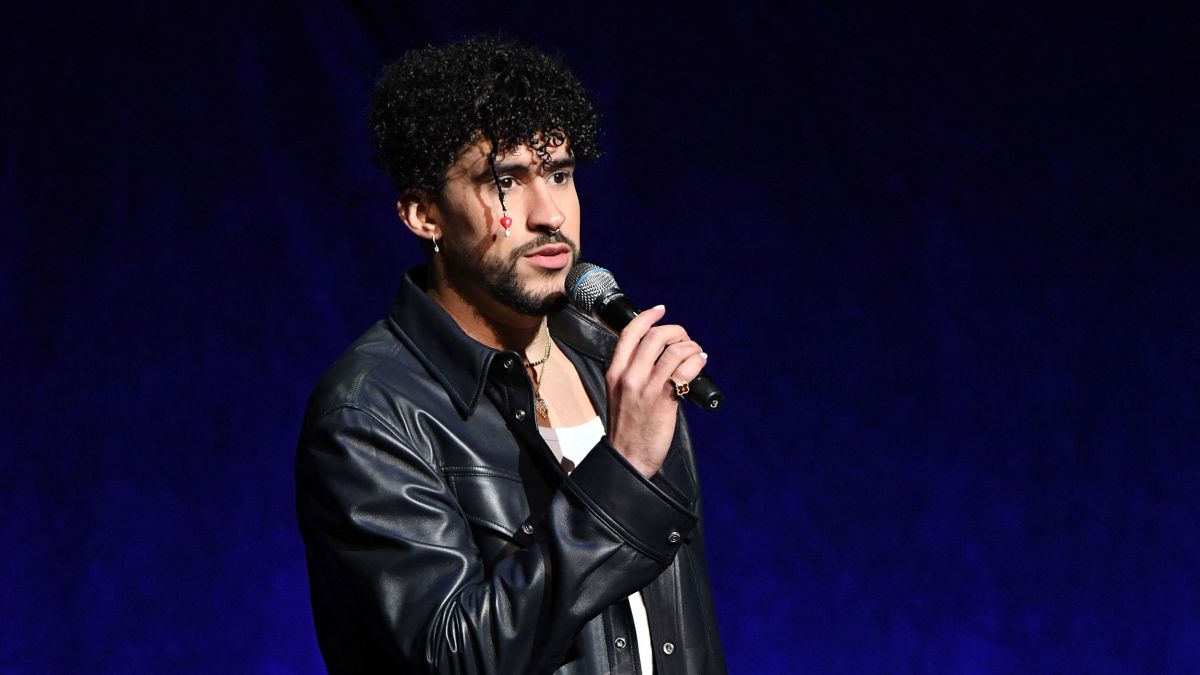 If there is one individual that is living this world in, “Creative Mode,” it is Bad Bunny. Bad Bunny is set to star in one of Marvel’s newest films as a superhero that goes by the name of El Muerto.

While this is quite a huge surprise to many Bad Bunny fans worldwide, this is actually not Bad Bunny’s first appearance in acting as he did star in the Netflix show, “Narcos: Mexico,” as well as later starring in more upcoming projects where we are able to see his second talent in which is acting.

When it comes to the character that he will be playing in the new Marvel movie, the El Muerto character is a champion wrestler whose name is Juan Carlos. With Bad Bunny being no stranger to the wrestling world, making appearances in the WWE, it only seems right for him to be playing this role. In addition, from all the experiences that Bad Bunny has already made when it comes to acting and wrestling, the character seems to have been made perfectly for Bad Bunny to play.

With Bad Bunny’s already strong fanbase, the hype will continue to build up and up as we come closer to seeing a trailer of this film in the near future.