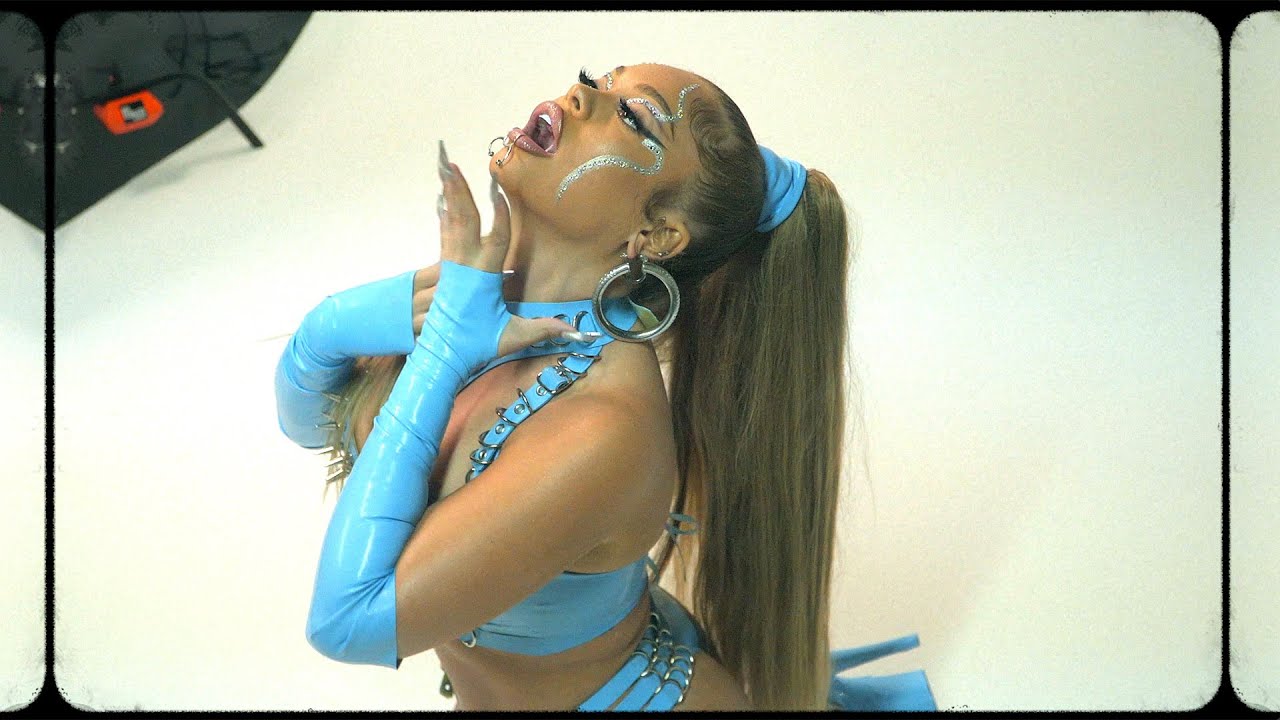 Just in time for the New Years’ parties, Latto has dropped her new single, ‘Another Nasty Song’, and she just proves why there can never really be too many of them.

Originally leaked on TikTok earlier in October, “Another Nasty Song” has been anticipated by many for a while now. Her first track since the release of her album “777” earlier this year in March, the Atlanta-based rapper is back with a nasty new single that showcases not only her lyricism but her NSFW experiences.

The new track samples Lil Ru’s 2009 hit, ‘The Nasty Song’ and can someone say catchy? Between the hook and the chorus, this track will have you singing along before you know it!

“You know that I’m a freak / you know I like it slow.” Latto sings in the chorus.

But that’s not all! Recently the Grammy-nominated artist has been given her own day in her hometown of Clayton County and has just celebrated her 24th birthday!

Be sure to listen to ‘Another Nasty Song’ below!