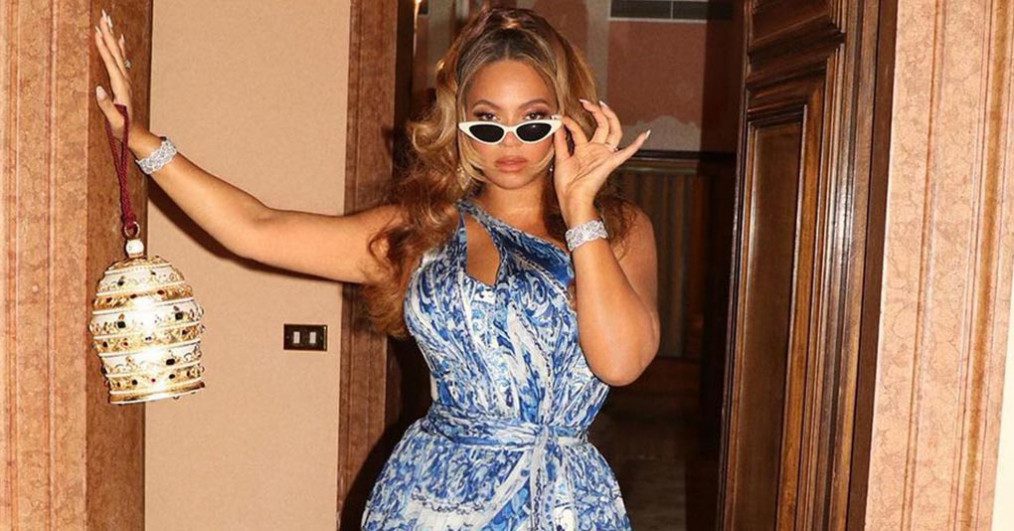 For many of us, summer is often filled with breaks, trips, vacations, etc. And Beyoncé Knowles-Carter, of course, understood the assignment.

Beyoncé’s new single, ‘Break My Soul’, was released on June 21st, right after Juneteenth and during Pride month. The single samples Robin S.’s hit song ‘Show Me Love’ in addition to vocals from bounce music scene icon, Big Freedia. The song has a fast-paced and vivacious beat, which is always refreshing to hear, especially from an artist like Beyoncé.

‘Break My Soul’ is the first single from Beyoncé’s long-anticipated seventh solo studio album, Renaissance: Act 1. Fans suspected that Beyoncé may be working on a new project as she had changed her profile pictures on various social media sites and updated Tidal.

And the buzzing from the Beyhive was correct!

Announced June 15th and expected July 29th, ‘Renaissance: Act 1,’ will be her first solo album since 2016’s ‘Lemonade,’ which features some of her most popular tracks such as ‘Formation,’ ‘Hold Up,’ and ‘Freedom,’ which features LA-native, Kendrick Lamar.

Nevertheless, ‘Break My Soul’, is the summer winddown track everyone needed as the COVID-19 lockdown has left many feeling overwhelmed and overworked. “Release ya anger, release ya mind. Release ya job, release the time.” Big Freedia belts as the cheery pop-dance beat plays.

And who better to let us know the memo than Ms. Beyoncé Knowles-Carter?

Get ready for your stress-free summer below with this track and look out for Renaissance: Part 1 coming July 29th.