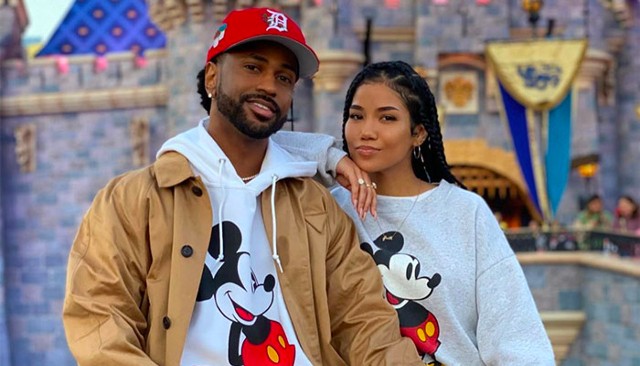 Rapper Big Sean and singer Jhene Aiko announced 4th of July weekend that they are expecting a baby! Big Sean announced this on his Instagram story on July 3rd with the caption, “Whole new motivation forreal! Very grateful God continues to bless us, thank you.” On another slide, he wrote, “Can’t wait to be a Dad,” with a black heart emoji as well. The two 34-year-olds were seen by TMZ walking together in Los Angeles on July 2nd, where Aiko was seen with a speculated baby bump.

Jhene also subtly hinted at her pregnancy by posting a childhood picture of herself on her Instagram holding her belly. This will be the second child for Aiko, as she shares a 13-year-old daughter, Namiko Love, with Singer O’Ryan. This will be Big Sean’s first child. While fans do not know how far along Aiko is in her pregnancy, it can’t be a secret forever.

Big Sean and Jhene Aiko have had an on-again, off-again relationship since 2016. This is not the first time the hip-hop power couple has been pregnant, as they have suffered a miscarriage before. This news was revealed in Sean’s song, “Deep Reverence” on his 2020 album, “Detroit 2”. They became friends in 2013 when they were working together on Big Sean’s songs, “Beware” and “I’m Gonna Be” and have collaborated on other projects since. Congratulations to this great couple!

In this article:Big Sean, JHENE AIKO