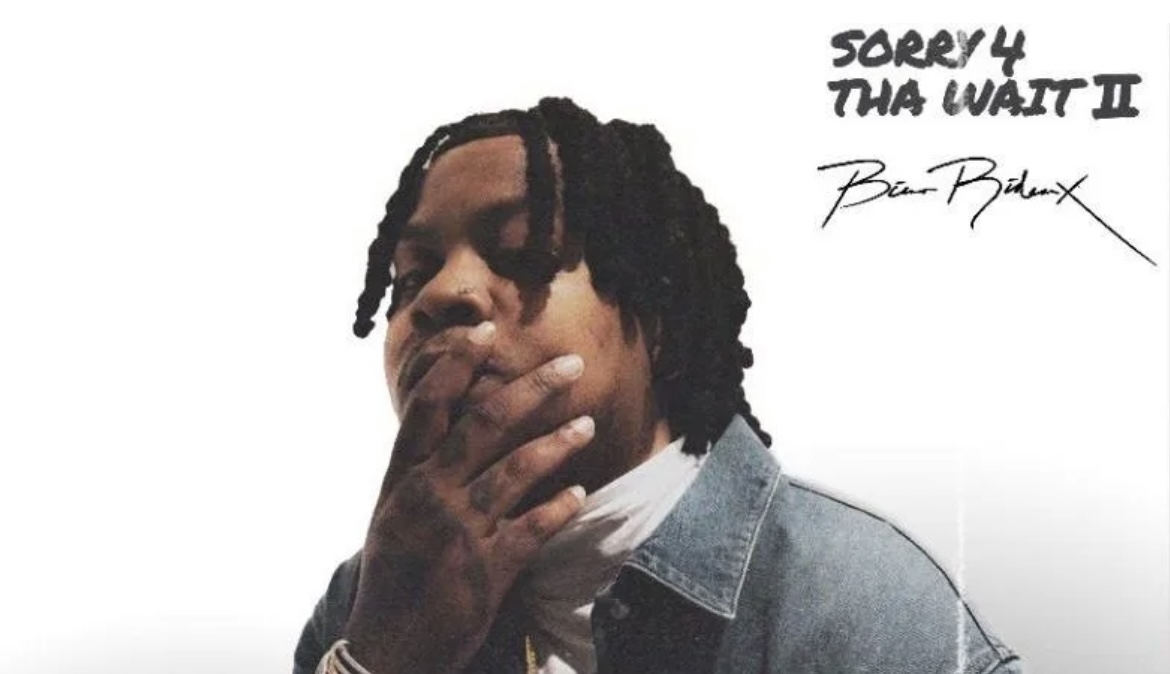 Bino Rideaux is a musical artist who has gained his reputation through collaborations with various artists such as Nipsey Hussle, Casey Veggies, G Perico, and Blxst. These collaborations have gathered him a real number of exposure within the music industry which is where he continues to want to grow and make a name for himself. Bino Rideaux’s passion is his music which is represented through the fame he has acquired within the music industry and his musical productions.

His prime focus when it comes to his preferred musical genre is Hip-Hop and Rap, which he has exceeded in representing within all of his musical productions. Bino Rideaux’s song “Sorry 4 Tha Wait” is an excellent musical example of the kind of lyrical composure that Bino works with. The song has this hip and trendy beat that keeps his fan base intrigued as well as in tune with his forms of work which solidifies the “Hip hop” vibes. However, when listening to the music, the song is a play on words and has a hint of a romantic foundation.

It appears that within this mixtape Bino is talking about a girl he has built a connection with and his lifestyle in tackling that. Within his song, he says that his girl describes him as a bad boy because of his street life, yet she is his “top pick” his number one girl above everything. He describes that the other women that come into his life don’t stand a chance next to his girl and the importance of her. For more of Bino’s music follow him on his social platforms.