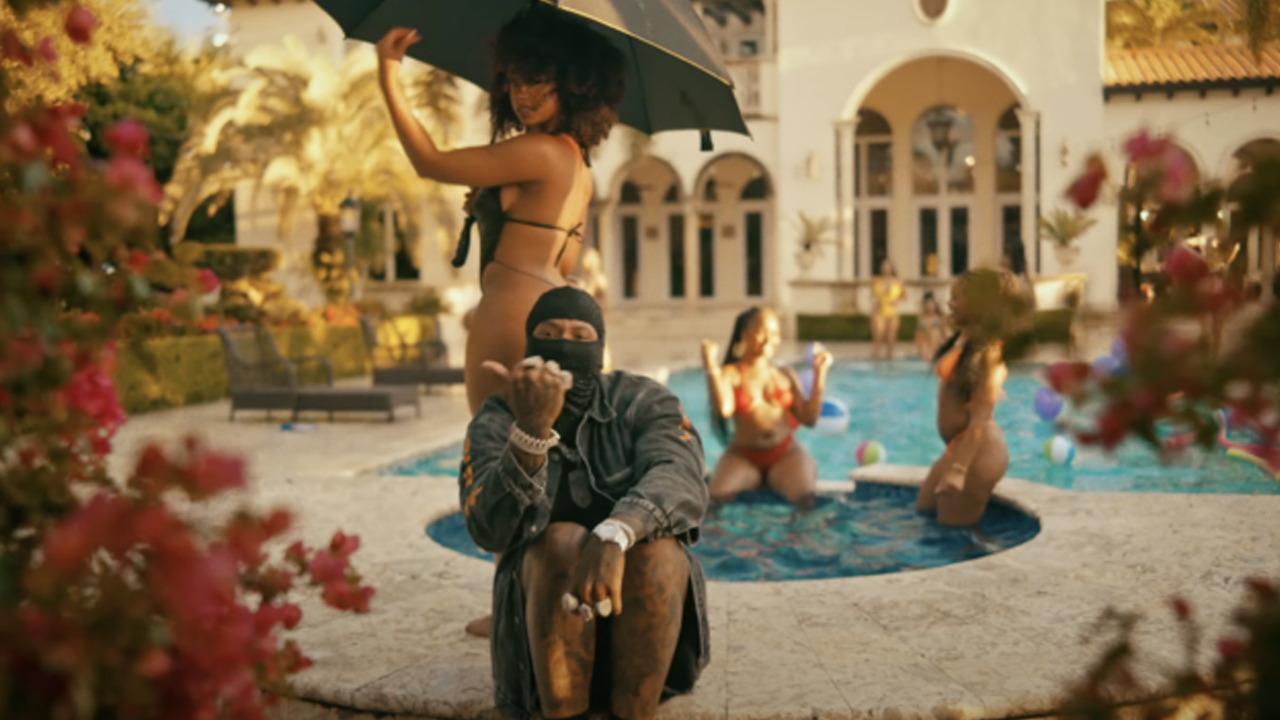 Virgo season isn’t over just yet! Moneybagg Yo shows everyone that by coming back with a new track for his birthday!

“Blow” was released on his birthday (September 22nd) and is accompanied by a music video that keeps the party going! Between the cute birthday footage of what appears to be a young Moneybagg Yo and his friends celebrating his birthday before cutting to a scene of an adult him celebrating at his big mansion with a house full of women, Moneybagg Yo shows just how much he’s going all out for his special day.

With multiple singles, features, and a collaborative album with Yo Gotti and his record label, CMG, many are speculating that a new album could be coming soon from Moneybagg Yo pretty soon as well!

The video was also directed by Reel Goats, famously known for their videos done for other artists such as Da Baby, Coi Leray, and Blueface.

Make sure to check it out below!

In this article:Hip Hop, Moneybagg Yo, New Music, Rap, Trending