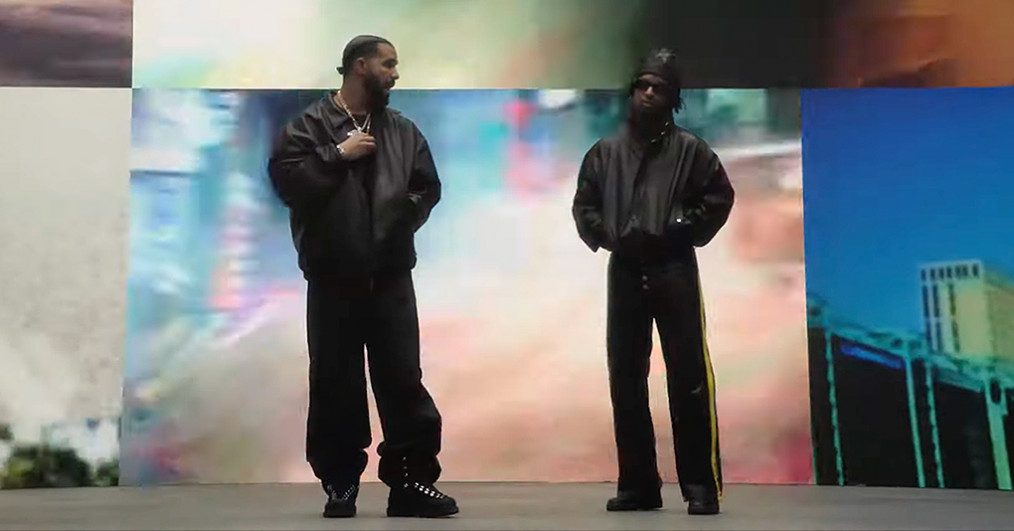 Being powerhouse artists is something that Drake and 21 Savage are used to, but being heartbroken still seems to take some getting used to…

The two collaborated on a 16 track album called “Her Loss” which was released earlier this month (Nov. 4th). “Her Loss” was originally supposed to release on October 28th but was pushed back due to Drake’s producer Noah “40” Shebib getting COVID. Nonetheless, the album produced bangers and had the Internet talking about it. With the rollout including parodies of a Tiny Desk Concert and an interview with Howard Stern, it was more than entertaining to see the hype around the album. The album itself started off extremely strong with hit songs “Rich Flex”, “Major Distribution”, and “On BS” back to back. 21 Savage and Drake really embodied massive player vibes and you can’t help but bob your head to the lyrics.

Of course though, what is a hit album without getting the internet talking about your lyrics. While many videos surfaced of people joking about Drake sassily being in the studio singing “21, can you do some’ for me?” and thirst traps of people singing “I jump on the song and make you sound like you the feature”, there was also a bit of controversy about whether Drake was shading Megan Thee Stallion and Ice Spice in the ninth track, “Circo Loco”.

With a feature from Travis Scott and Lil Baby accompanying another track, you already know there’s going to be countless basketball highlights with songs from this album and they’re all going to eat down! It’s also creatively appealing to see how the album plays since the listener goes from hearing 21 Savage and Drake talk about how their failed relationship is her loss over heavy beats that can be played in the club to the last track being Drake reminiscing and asking for closure over a slow and deeper beat.

I guess it really is “Her Loss”… Which you can listen to below on all streaming platforms!