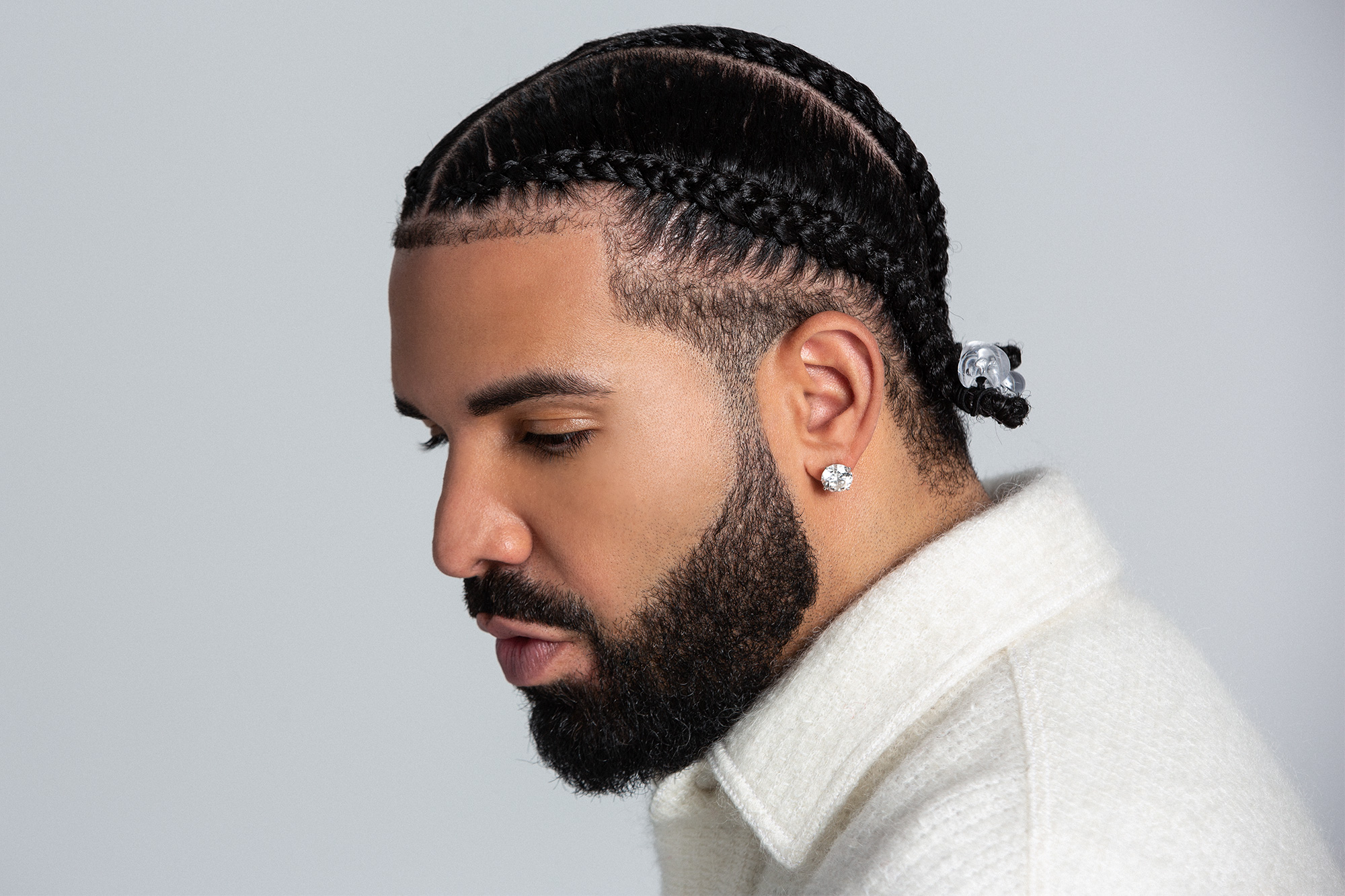 Drake has officially released another summer album, to everyone’s surprise!

His 7th studio album, ‘Honestly Nevermind,’ was released last week on June 17th. The tracklist includes 14 songs, one featuring fellow artist 21 Savage. The album features upbeat, electronic beats similarly found in house music. Although this is certainly a change from his sharpness in the form of hip-hop and rap, songs off the album ‘Sticky’ and ‘Jimmy Cooks’ are where his superior sound shines through.

One of the tracks, ‘Falling Back,’ also has a music video. The video features Drake getting ready for his wedding with a professional basketball player and certified city boy, Tristan Thompson as his best man. Certified lover boy, Drake, then proceeds to get married to a line of 24 women. He also pays homage to the imprisoned members of YSL (Young Stoner Life) in a handshake he has with one of the women he gets married to in the music video.

Throughout the album, Drake also honors late friend and visionary Virgil Abloh within Apple Music’s description. This album is a perfect example of Drake’s versatility and his ability to stand before trends. There has been a plethora of backlash, but similar to his previous studio album, ‘Certified Lover Boy,’ many warmed up to the album and have since stated that there are definite gems on there.

One thing Drake won’t do is stick to one sound and he definitely showed that he can conquer almost every genre with this album.

Be sure to listen to ‘Honestly, Nevermind,’ below!