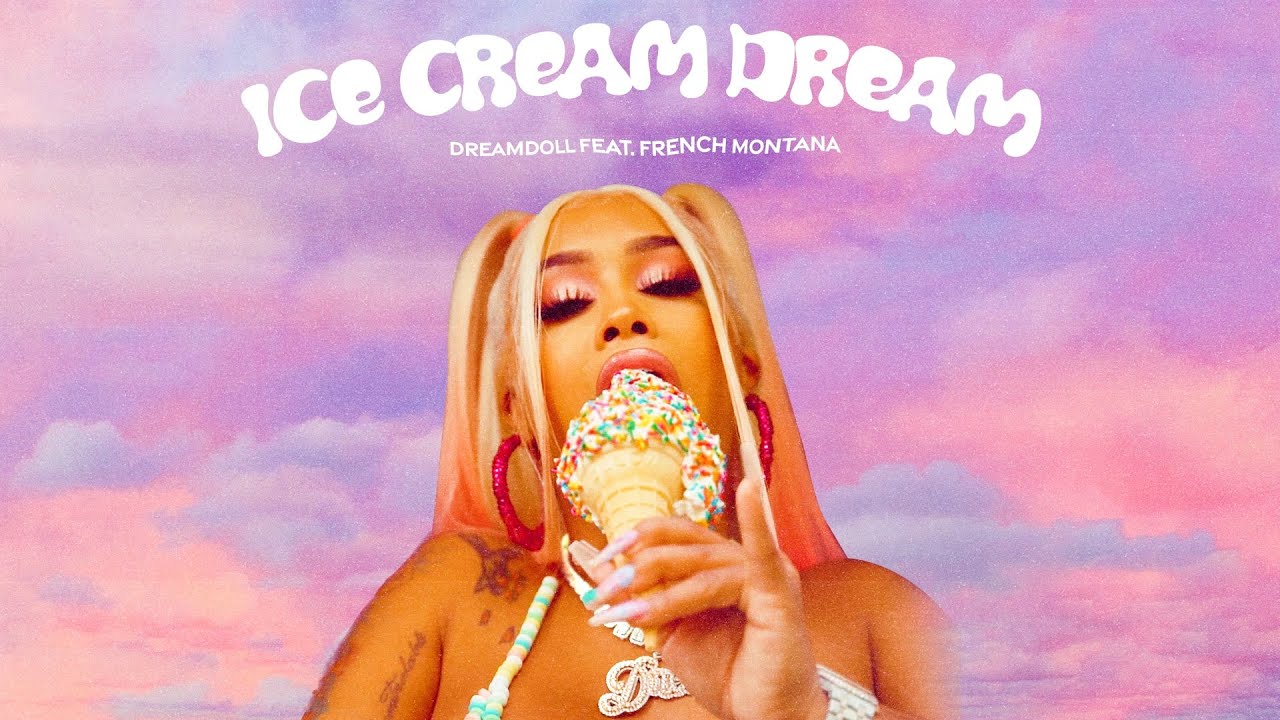 Coming in hot and just in time for the summer season, DreamDoll has not let off the brakes, with a spicy collaboration, “Ice Cream Dream” ft. French Montana. The single was released on April 22nd, with a corresponding music video recently being released this week. The collaborative single refreshingly samples Raekwon’s, “Ice Cream.”

DreamDoll and French Montana exchange verses rapping about steamy traits that they like in a partner. The music video opens with DreamDoll wearing a candy bikini, teasingly serving ice cream from an ice cream truck to the boys in the neighborhood.

French Montana joins DreamDoll later in the video where they come together for the chorus. Montana continues with his verse by referencing multiple moments in pop culture this year such as Will Smith slapping Chris Rock at this year’s Oscar Awards.

Although this is the first time these two have teamed up, DreamDoll has definitely made a name for herself since being on Love and Hip Hop: New York. Since then, she has collaborated with Lil’ Kim, Rick Ross, and King Combs.

French Montana has also had a few releases lately. With his recent single, “Alcatraz” and his 2021 album, “They Got Amnesia,” Montana has definitely been in the studio.

DreamDoll is currently on tour with Fivio Foreign for his The Fivio Foreign Tour and is set to also be performing at Rolling Loud in Miami through July 22-24th!

Don’t forget to check out ‘Ice Cream Dream’ out now!