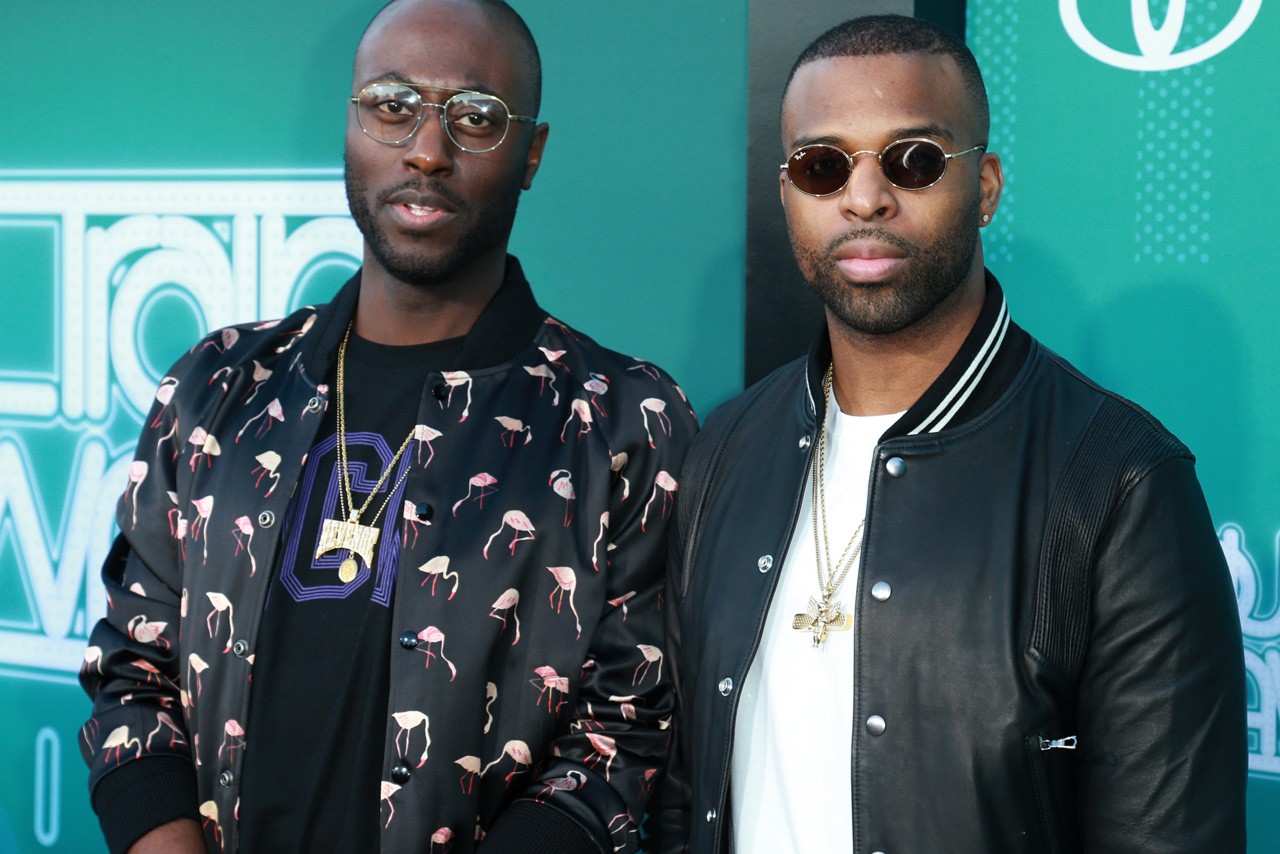 After their last EP released a year ago, dsvn has returned with their new album, ‘Working On My Karma’. The album features 12 tracks for a total of 42 minutes of straight R&B fire.

BLEU and Jagged Edge are both featured on the track, as dsvn gets deep and speaks about their issues with fidelity and relationships.

The duo got their start in 2015 when Drake signed them to his OVO record label after streaming them on his radio show.

Since then, dsvn has now released three studio albums. They even collaborated with Ty Dolla $ign last year on his album, ‘Cheers to the Best Memories’, along with Mac Miller for the song “I believed”.

‘Working on my Karma’ can now be streamed on all platforms.

Take a listen to the full album below!