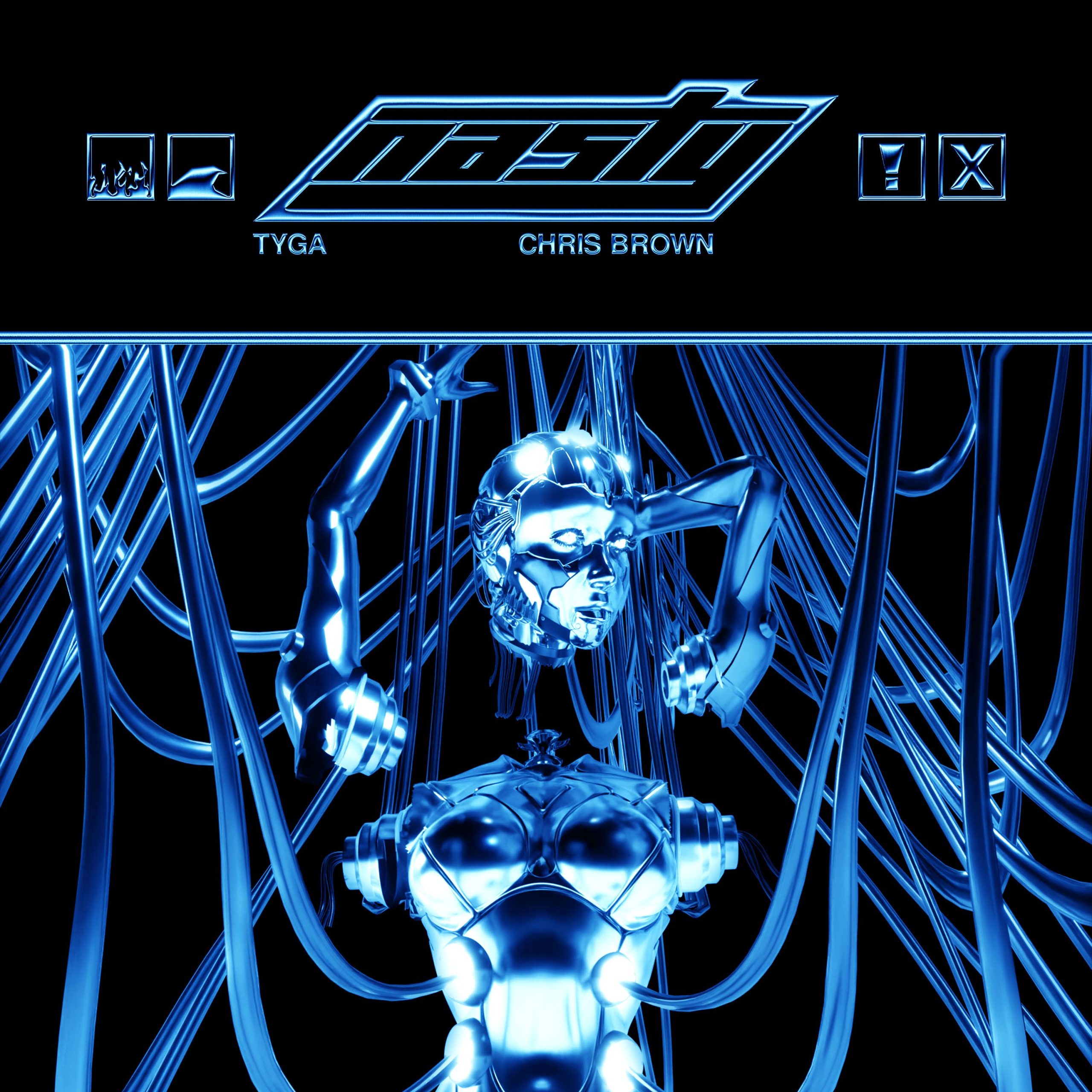 It’s always the best news when we hear Chris Brown and Tyga are back together makin bangers. Back in 2015 we were blessed with their duo album “Fan of a Fan the Album”. 16 tracks that were on replay for years! Songs like “Ayo” and “Bi*** N Marijuana” bring me back to 2015 so fast. Fans have been patiently waiting for their next project together. The wait is finally over.

Just last week on December 16th the two dropped their single “Nasty”. The song is everything we expected and more. It’s been a minute since we’ve heard from Tyga so this track couldn’t have dropped at a more perfect time.

Not too long after the release of “Nasty” on all music platforms, they dropped the music video on YouTube. The music video is very on brand for both Tyga and Chris Brown. Filled with lights, clubs, dancing and women.  People are psyched that the two got together after so long. They always bring back old vibes and nostalgia from back then.

Make sure to stream “Nasty” on all music platforms and check out the music video out now on YouTube! And of course be on the lookout for more music from these two especially after this single release!!