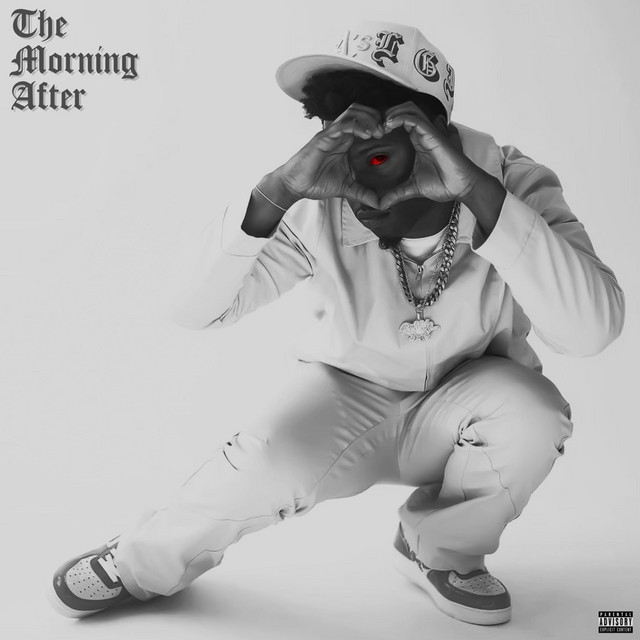 1TakeJay is back with a surprise drop with a 16 track album, ‘The Morning After’. A project that dropped on Valentine’s day, is another smooth and charming drop from the Los Angeles rapper, with guest features from Blueface, Rob Vicious and Spank Nitti James.

The rap world didn’t have to wait long for a new 1TakeJay album, as this is his second full length album in the last three months, following the release of the December 2021 release, ‘1Takebae’. The project may be 16 songs deep, but with a run time of only 37 minutes long, it makes for an easy and enjoyable listen. The overall theme and feel of this album is taking shots at a woman who did you dirty and you are trying to show off to make sure she knows what she is missing. Like on the opening track, “The Pay Back”, he is boasting about how everyone who did him dirty in the past, that’s their fault and they’ll regret it in the end.

Some stand out tracks from 1TakeJay’s latest effort are: “The Pay Back”, “Her Bad” featuring Blueface, and “Close Friends”

You can stream 1TakeJay’s, ‘The Morning After’ on all major streaming platforms now.