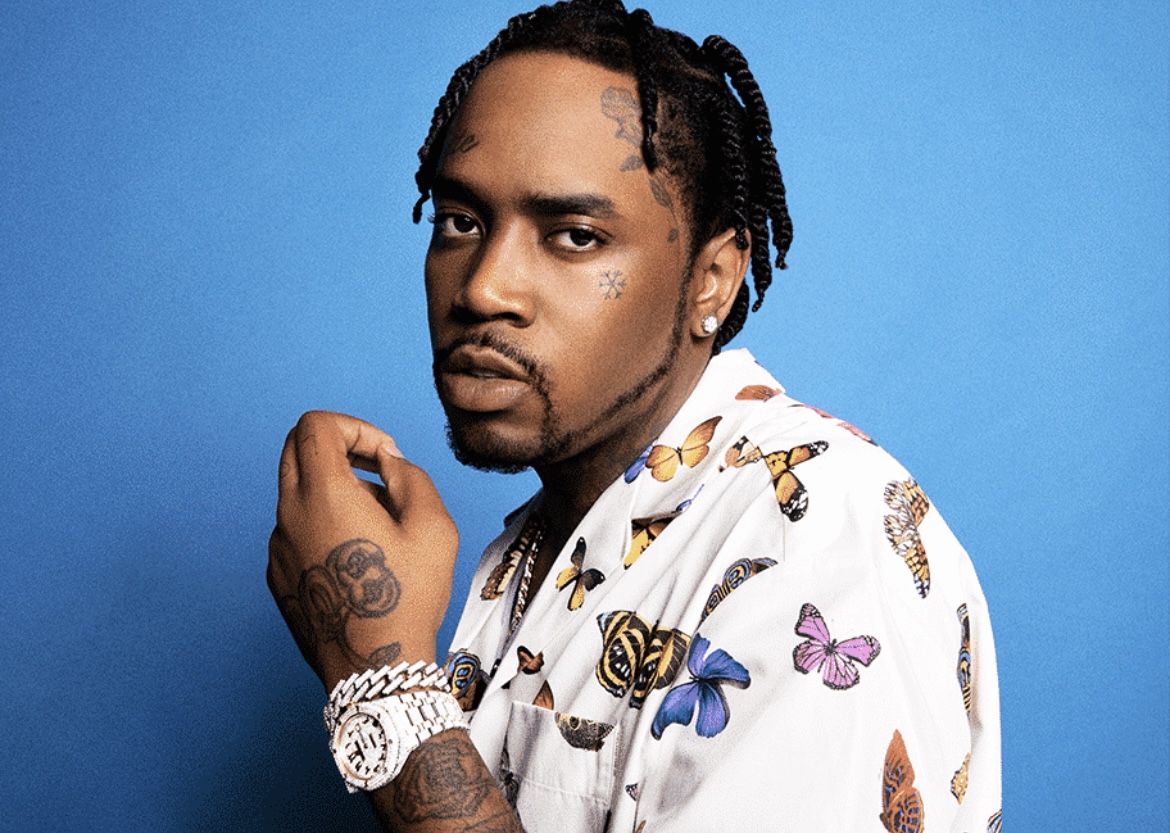 Brooklyn artist Fivio Foreign shows his lovey-dovey side to his fans in “Hello”. He is successful at combining his signature drill sound with romantic undertones. The New York native recently released a video for the track. Chloe Bailey and KayCyy have featured in the track as well as the video.

In the video, all three artists demand your attention as soon as they hit the screen. Fivio Foreign is trying to pursue a stunning woman and Chloe Bailey and KayCyy add a little fling to their verses.

Fivio Foreign has had a great year. He has achieved Billboard success with his recent album B.I.B.L.E. The album was number 9 on the Billboard 200 in April. The album featured Ne-yo, Queen Naija, Yung Bleu and Alicia Keys, Quavo, A$AP Rocky just to name a few.