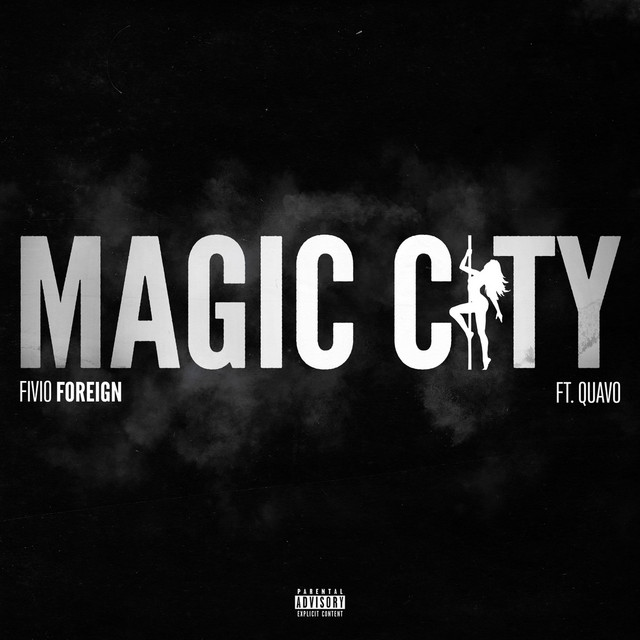 If there is one person that is working and striving the hardest within this music industry, it would be no other than Fivio Foreign. Having that New York sound, Fivio is sure to not only become bigger than he already is, however, but he also continues to strive to continue the legacy of his sound making a larger impact in today’s and future hip hop culture.

To support his contribution to making the culture greater, he teamed up with Quavo, one-third of the Migos that has already a solid idea and foundation about what the culture is. They both take the track by proceeding with the traditional Fivio Foreign sound that all his fans have got to know and love. This is not Quavo’s first experience with hopping on a track like this, for he has been featured on the album by the great Pop Smoke titled, ‘Meet The Woo 2,’ where they both hop on the track titled, ‘Shake The Room.’

This song is a sure track to be added if one wishes to turn up at a party or simply with themselves if they wish to do so, for both Fivio Foreign and Quavo know how to collab on a track together to create a track that is sure to get you lit.

You can listen to the track now on all streaming platforms!

In this article:FIVIO FOREIGN, Quavo