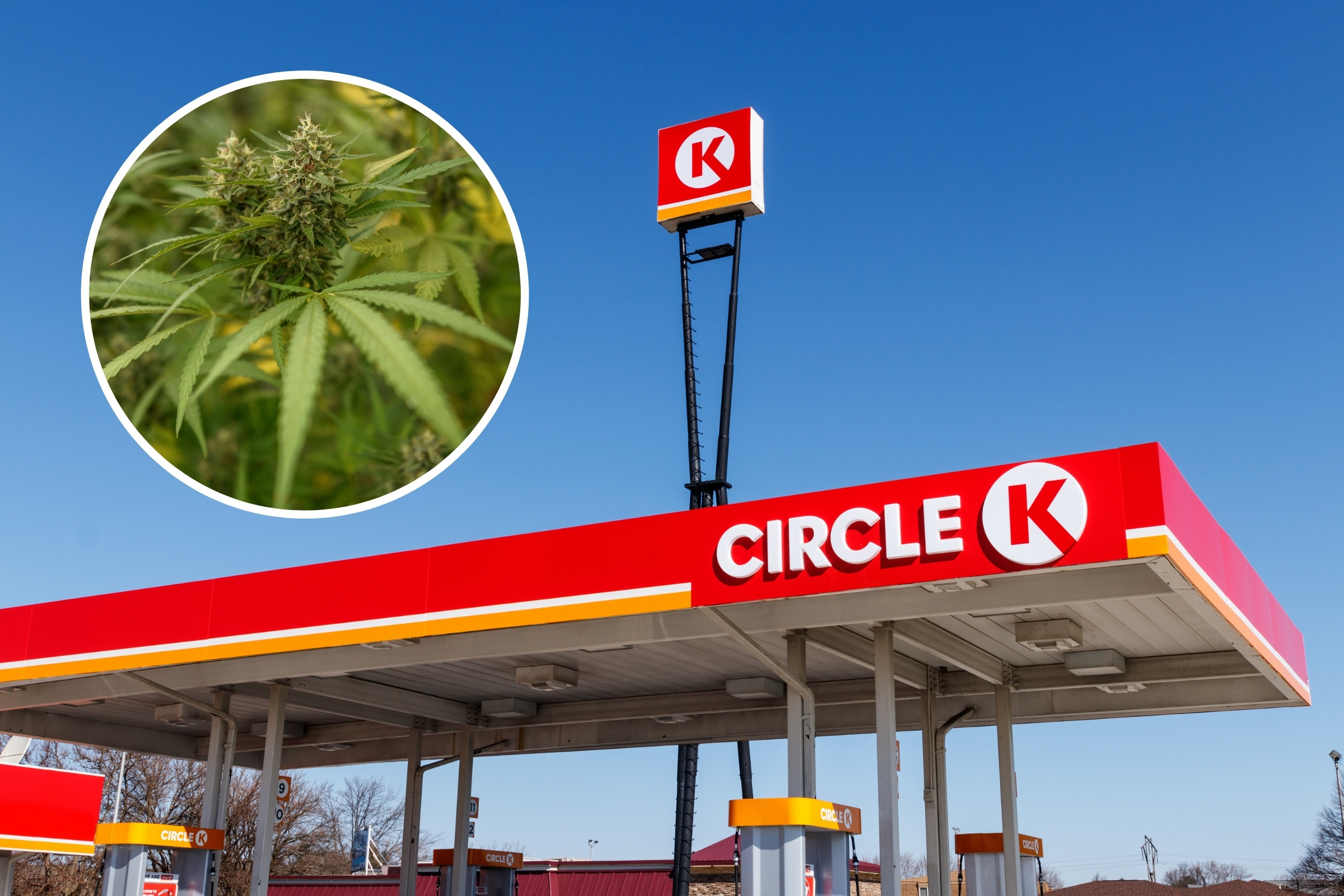 The laws revolving around marijuana have gone through a lot over the years and slowly, but surely it will be normalized in the country. Meaning that there would not be anymore people getting locked up for being in possession of it. Starting next year in 2023, marijuana will now be sold at certain gas stations. Green Thumb Industries Inc, who are one of the country’s largest cannabis producers, has now made a deal with Circle K to sell licensed marijuana at their Florida gas retailers.

At this moment Florida is one of the few states where they are able to sell marijuana, but only for medicinal purposes. According to Bloomberg, Florida is the second largest market for marijuana in the United States with California taking the top spot.  So if you’re in Florida and come across a Circle K that’s selling it, you will need a medical card to be able to make your purchase.