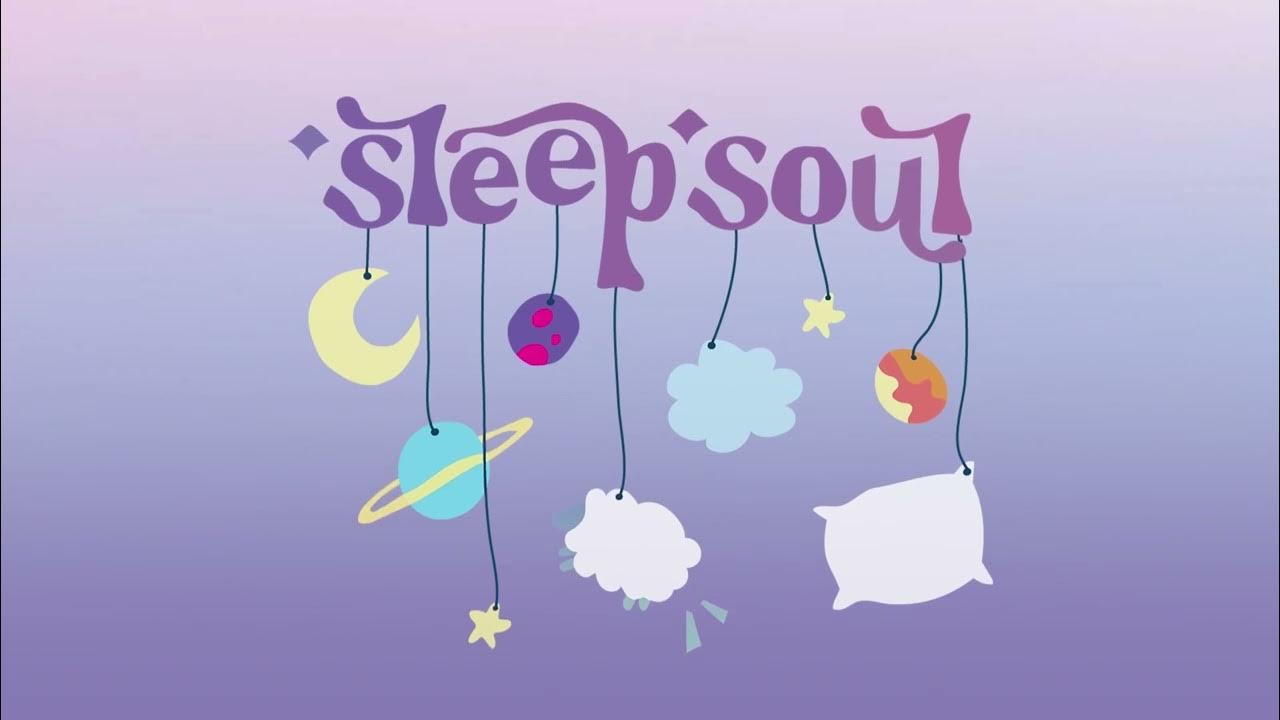 According to YouTube, Sleep Soul is “the latest in sleep music for babies and parents alike. The soothing R&B melodies combined with white, brown and pink noise are the perfect videos to lull you and your baby into a deep, relaxing sleep.”

The now mother of two just welcomed a baby boy named Noah Hasani on December 8th with Detroit rapper Big Sean. On theme with Sleep Soul drifting the babies off to the stars, their baby shower was NASA themed with both Jhene Aiko and Big Sean dressed in creamy-white colored outfits.

Make sure to listen below!