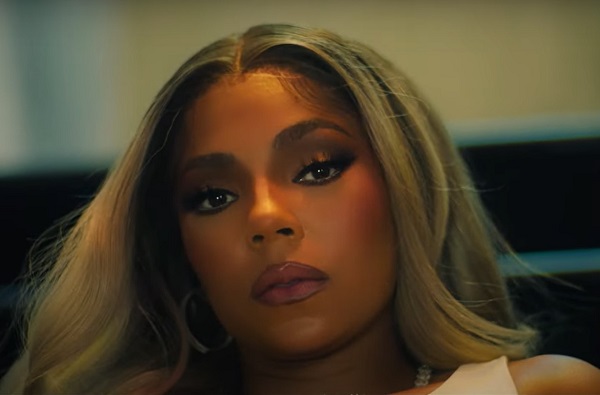 Although the Grammy-award winner has produced some singles, it’s been eight years since Ashanti released an album. ‘Braveheart’, received a lot of attention, as it featured artists Jeremih, Rick Ross and French Montana.

Recently, Ashanti was a Hollywood Walk of Fame recipient, something all artists dream of. In the midst of a huge accomplishment, the singer continues to come out with music, and she certainly doesn’t hold back in her lyrics.

In her new single, “Falling For You”, Ashanti gets pretty confrontational as she expresses her frustrations about her partner playing mind games, and that she no longer wants to entertain them.

“No more falling for your games / I know you ain’t gone change / I ain’t tryna let my guard down / You gotta know I’m still in pain / And it’s driving me insane,” she sings.

As if the words don’t hit hard enough, the emotion provoking music video swiftly portrays the story Ashanti is trying to tell her audience.

Ashanti confirmed even more new music on the way when she spoke with Angie Martinez on the IRL podcast.

“I have so many records, Angie, it’s ridiculous. We have to put the records,” she told Martinez. “The plan is…we’re going to put out an EP or an album. Me and BLEU are working on some stuff. It’s just so much music and it’s time.”

No official album release dates have been announced at this time.

In the meantime, check out “Falling For You” below!

In this article:New Music, R&B, Trending