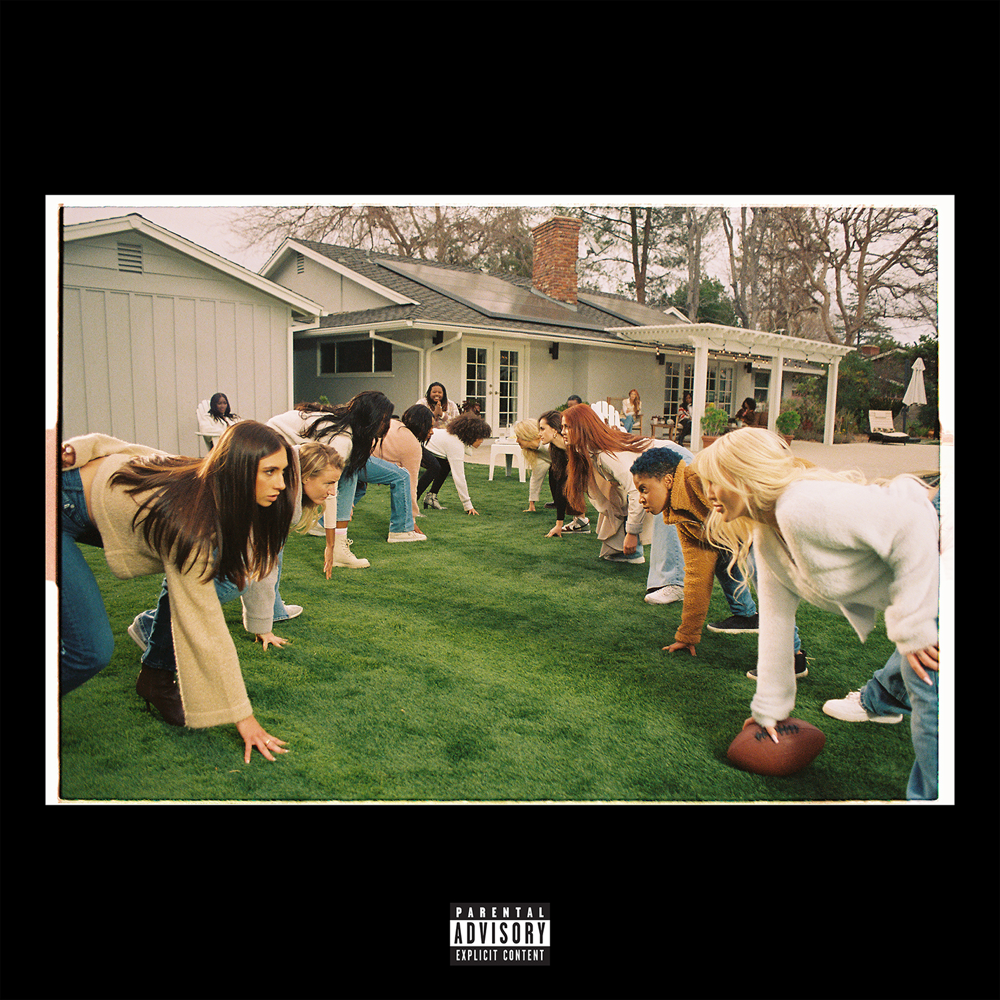 Jack Harlow is back with new music after the release of his new single, “Nail Tech”. This marks the first single the Louisville rapper has released since his debut, fan favorite 2020 album, ‘That’s What They All Say’.

A week prior to the release of the single, Harlow released a teaser video for the track, in which he was talking to his therapist trying to figure out his next move (which ultimately was to release new music). Harlow never lacked confidence in his tracks, but after bursting onto the scene in 2020, he sounds as confident as ever on this track.

Harlow has not slowed down one bit, despite the fact he hasn’t dropped a solo single since 2020. With 2021 filled with strong features from Harlow, including his guest spot on Lil Nas X’s “Industry Baby” and also a collaborative track with Pooh Shiesty, “SUVs (Black on Black). And more recently, Harlow being named a New Balance ambassador, getting to play in the NBA celebrity all star game while also debuting a new performance shoe in said game.

A video accompanying the track shows Harlow in a nail salon treating Yung Miami (one half of City Girls) to a nail day, a Steve Job-esque presentation, playing backyard football with several women (as seen on the cover art) and even being the corner man for a boxer.

You can stream “Nail Tech” by Jack Harlow on all major streaming platforms and watch the video for the track below.

In this article:Jack Harlow, Trending